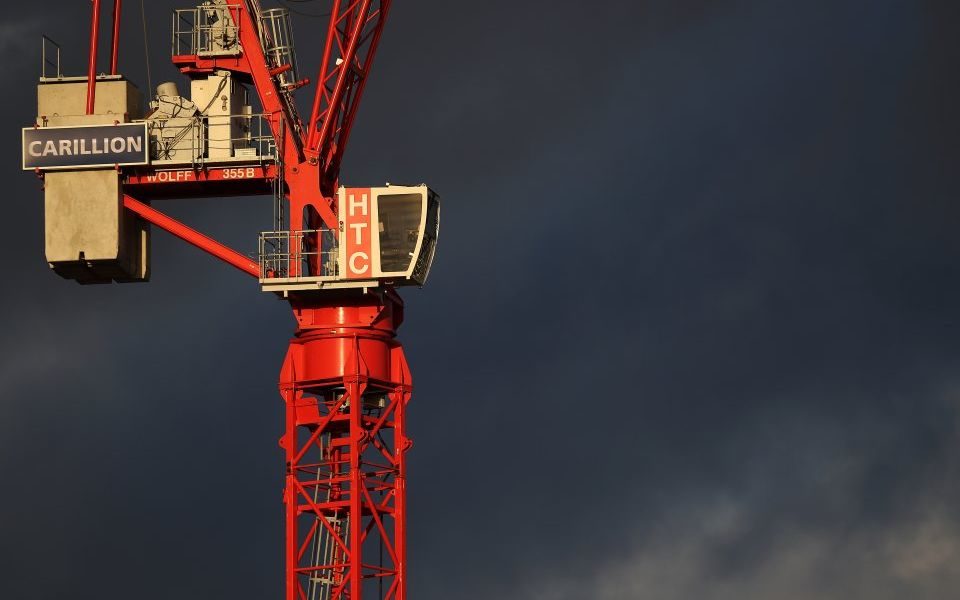 Government contractors who do not pay suppliers on time could be prevented from winning public contracts altogether, Whitehall has said.

Cabinet Office (CO) minister Oliver Dowden announced the crackdown this morning, which will see serial slackers on supplier payments forced to “clean up their act” or face being prevented from winning new contracts from Autumn 2019.

City A.M. understands that if a company bidding for a contract has not paid 95 per cent of invoices within 60 days for two consecutive six-month periods, and can neither explain why nor show that they are putting it right, they may be excluded from the process.

Decisions will be taken on a case by case basis, City A.M. understands.

Dowden said it was “vital” that smaller companies providing public services like supporting prisons and delivering road infrastructure projects are paid on time.

He said it was important in providing healthy cash flow, particularly for small businesses to help them survive.

In the past, large contractors have dragged their feet when paying smaller suppliers, causing cash flow problems and leaving small businesses hesitant to take on work.

Earlier this year, it emerged collapsed outsourcer Carillion had owed around £2bn to 30,000 suppliers, subcontractors and other short-term creditors when it failed in January.

In May, chair of the Work and Pensions Committee Frank Field said it had showed an “utter contempt for its suppliers”, using them as “a line of credit to shore up its fragile balance sheet”.

Trade body the Federation of Small Businesses (FSB) threw its weight behind today’s move, which the CO said bids to ensure the government “only does business with companies who pay their suppliers on time”.

Martin McTague, policy and advocacy chairman for the FSB, said the measure would “get a thumbs up” from small businesses. “This sends a clear message from Government that paying late is not okay.”

He said cracking down on big businesses who do not pay on time would give public services “access to the innovation and value small firms bring”.