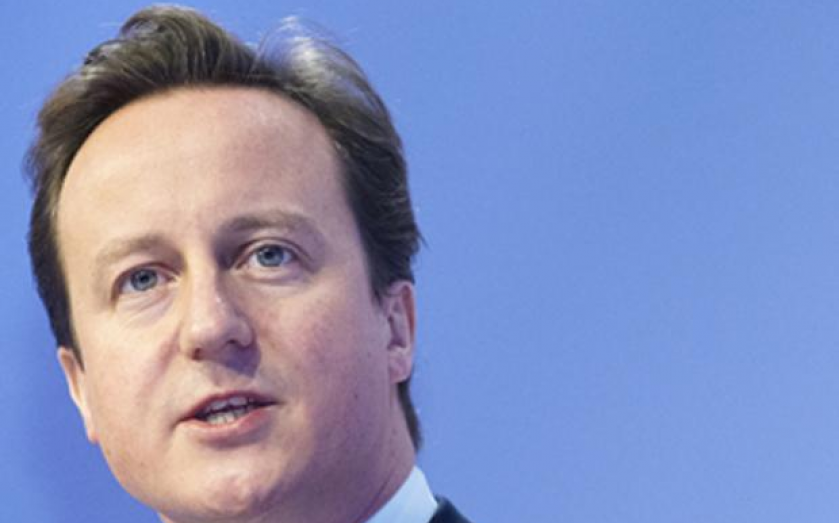 BRITAIN receives “appreciable economic benefits” from its membership of the EU, according to a series of civil service-authored reports released yesterday by the government.

The six separate publications cover issues such as tax and the single market but do make any policy recommendations. Instead they weigh up the pros and cons based on evidence sent in by around 500 interested parties.

But the decision to publish them with little fanfare yesterday afternoon – days after MPs left Westminster for the summer recess – prompted accusations that the government was desperate to keep the issue out of the limelight.

A government official admitted to City A.M. that the evidence from businesses – which largely backed the status quo – had mainly come from large multinationals.

“There may be small businesses who do not export who see more downsides to the single market,” he said.

Concerns raised include the effect of  working time directives on the NHS and the EU’s weak foreign policy team.

All fellow EU member states were invited to contribute but only Italy and Bulgaria made submissions. A further 26 reports in the review will be published by the end of 2014.