Which banks failed the European stress tests? Italy came out worst, followed by Greece and Cyprus 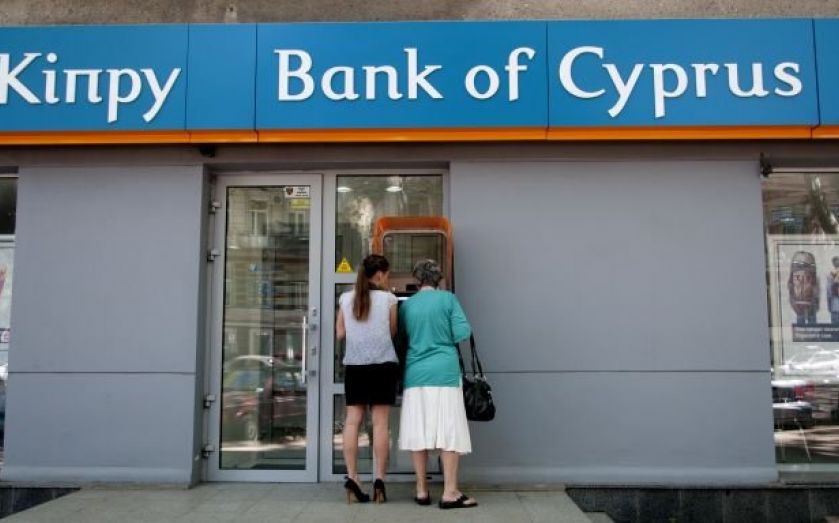 25 banks failed the EU-wide stress tests carried out by the European Central Bank (ECB), according to results released this morning.
The aim of the tests was to assess the resilience of EU banks to adverse economic developments and determine whether they could withstand another financial crisis.
Based on banks' financial health at the end of 2013, the regulatory bodies looked for remaining vulnerabilities in order to devise a plan for repairing the bloc's banking sector and so increase confidence. Below is a list of the banks that failed.
This is amounts to almost a fifth of the 130 banks surveyed, but over a half belonged to just three countries – Italy, Greece and Cyprus.
One French bank failed – the C.R.H. – Caisse de Refinancement de l’Habitat, as did Irish bank Permanent tsb. One Spanish bank, one German bank and one Portuguese bank also failed.
All four of the UK banks surveyed – Barclays, HSBC, Lloyds Banking Group and the Royal Bank of Scotland – passed the tests.
Andrea Leadsom, economic secretary to the Treasury, said: "A key part of our long term economic plan is to strengthen UK banks so that they can support the economy, help businesses, and serve customers.
"I’m pleased to see that the UK banks have passed the EBA stress tests. This shows our robust reforms to build a more resilient banking sector are working."
Capital shortfall
At the end of 2013 the banks that failed had a collective capital shortfall of €25bn, but 12 of these took early action and had already raised €15bn by September this year. This leaves 13 that must cover their shortfalls within the next nine months.
When considering only those banks that have yet to cover their shortfalls, Italy is still in the lead with four banks, followed by Greece and Slovenia with two banks each.
Share:
Tags: NULL