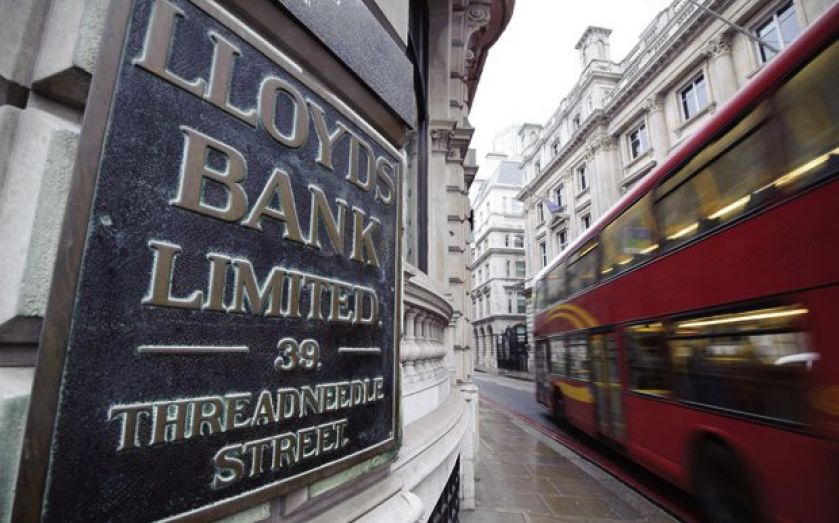 British banks received the thumbs up from European authorities yesterday as the big four all passed continent-wide stress tests – but the Bank of England warned UK institutions they are not yet in the clear.

The European Banking Authority (EBA) tested 123 banks’ capital buffers against a fictional crash, with a jump in unemployment, a renewed reces­sion and falling house prices.

A total of 24 banks failed, as their buffers at the end of last year fell a cumulative €24.2bn (£19.1bn) below required levels. The banks have already started raising those funds this year.

The four big UK high street banks all passed the test convincingly, staying well above the 5.5 per cent capital buffer the EBA wanted in a stressed scenario.

But the Bank said its plans were much tougher, simulating a 35 per cent crash in house prices, and so some British banks might still fail.

Lloyds came closest, with its buffer cut to 6.2 per cent after the stresses.

RBS was next at 6.7 per cent, while Barclays’ cushion was reduced to 7.1 per cent by the fictional crisis, and HSBC was strongest at 9.3 per cent.

“It is important to note that the EBA results should not be interpreted as indicative of the UK results, nor can the results of the UK stress test be inferred from the EBA results,” said the Bank of England. “This is because additional house price falls [as seen in the UK test] do not necessarily have a linear effect on impairments.”

Analysts at Societe Generale backed up that view, arguing the European test “gives the impression of being a relatively lightweight exercise.”

“The results from the EBA stress tests suggest the capital return thesis in Lloyds will be slower than many expected especially in the light of potential monetary tightening and house prices in the south that have been spooking regulators,” Barua said in a note yesterday. “Dividend resumption this year? We still think ‘yes’, but it should be just a nominal amount.”

By contrast, UK tests are less of a strain on Barclays and HSBC because their business is more global and less concentrated in British housing.

Lloyds has been building its buffers steadily in recent years, and welcomed the result of the EBA tests.

“This strong position reflects the steps taken by the group’s management over the last three years to return its balance sheet to a robust position, and we will continue to use this strong basis to help Britain prosper,” said a spokesperson.