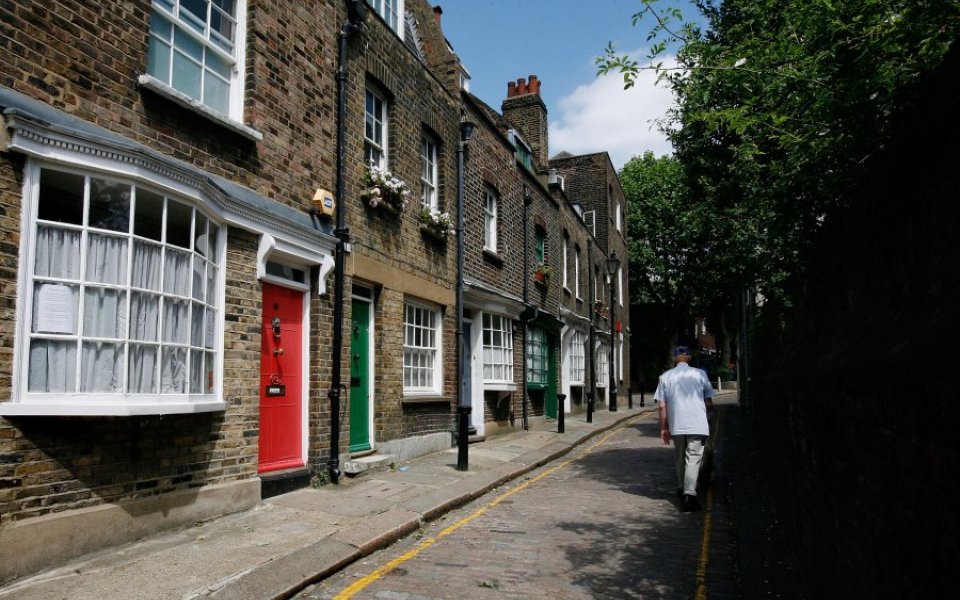 Buy-to-let investors worried there may be a bust coming can breathe a sigh of relief, for the moment at least – new figures show little sign of new measures such as a hike in stamp duty and mortgage interest tax relief putting a dampener on things.

"If a buy to let bust really was just around the corner, we should be seeing more differentiated findings in these numbers," said Christitan Faes, chief executive of LenInvest which has released its quarterly buy-to-let index.

The figures reveal a north south divide when it comes to returns from renting out a property as a landlord versus the cash to be made by selling up.

Those looking for the biggest yields from renting should head north, with areas such as Manchester, Liverpool, Cardiff, Coventry and Oldham offering annualised returns of between 5.02 and 6.02 per cent.

It's inner London – no surprise – which is offering investors the biggest capital gains of anywhere in the country, 14.81 per cent annually, and tracking closely with average house prices. And it's London and the south east in general where these gains dominate.

However, London's dominance in capital gains could weaken, says Fae.

"Next year, we could see some weakening in London’s dominance of capital gains tables if house price growth does soften slightly as forecast, and as new BTL stamp duty hikes take effect," he predicts. "Inner London margins may narrow slightly, creating opportunities for house prices in other postcode areas, particularly those in the south of England, to better compete."

Meanwhile, investors betting on rental returns may become "cross-country landlords" as they take advantage of the rental yields in the north west, but remain rooted elsewhere.

“Across the country there is still no one place for market-leading yields and capital gains. 2016 could be the year of the 'cross-country landlords' – professional landlords who live in one city and rent out houses in another. We could expect to see more landlords letting property in the North and Midland’s major urban areas for more immediate upside, without moving from their family homes in which gains can be longer to materialise,” he said.

"Landlords whose tax payments under the new regime make letting their properties unsustainable, may make arrangements to leave the market," he warns.