When did making money in tech become so unfashionable? 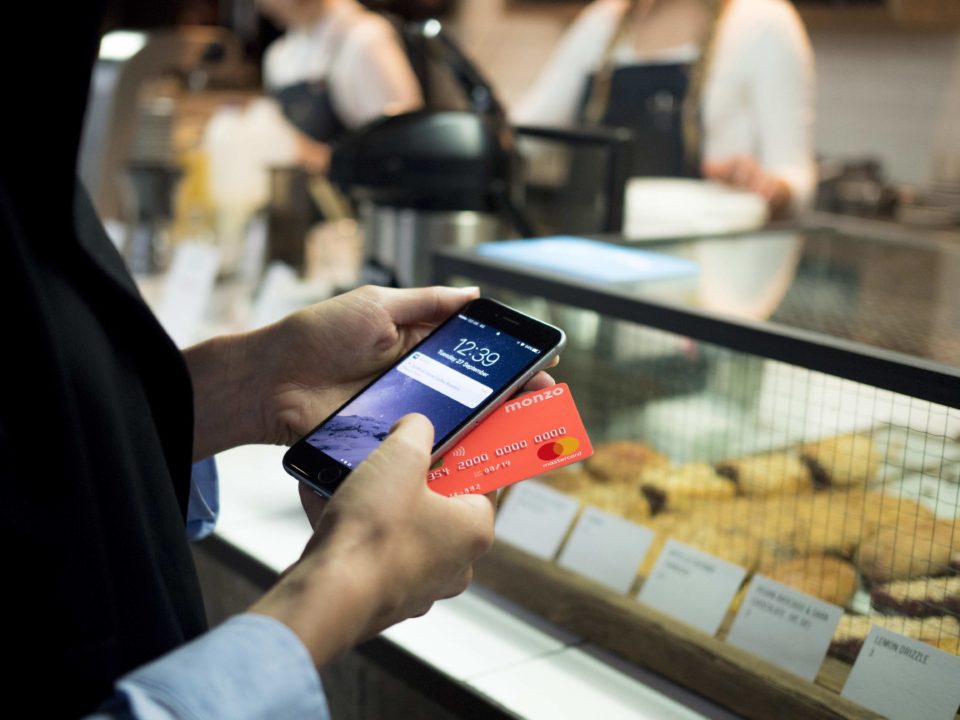 It is commonly accepted that technology companies have irrevocably changed the world we live in.

This is especially true in the finance industry where fintech companies are successfully disrupting the status quo, forcing incumbent firms to evolve alongside these new challengers.

While competition and technological innovation in any market is to be welcomed with open arms, our concern is that consumer-focused challenger firms have sought to completely reinvent what success looks like. Many of them are doing this through sky-high valuations based on perennially loss-making models. And this should be a concern to us all.

Having millions of customers is undoubtedly valuable, but retaining them and realising their value requires a viable and convincing product.

A recent survey by PwC found that traditional finance players have cottoned onto the threat presented by nimble fintech competitors, with 48 per cent of financial services organisations embedding fintech fully into their strategic operating model.

While the threats to the established firms are real, investors have got burnt when well-known unicorns’ tapped public markets, as with Funding Circle’s 75 per cent collapse in valuation since its initial public offering (IPO) in September 2018. Other investors have baulked at the inflated valuations of some of these firms, not being convinced of the sustainability of their success, as with WeWork’s aborted stockmarket listing.

In short, investors are starting to pose the question that we have long been asking: since when did making money become unfashionable? And for how long will these “never, never land” valuations continue?

The neo-banks have done amazing things in the consumer and SME banking industry.

Monzo and Revolut are prime examples, as two of the most innovative and exciting companies in the sector that have forced the great names in global finance to fight battles that they thought they had already won.

Monzo’s £2bn recent valuation has doubled since the last round, despite the company reporting net losses year on year.

Similarly, Revolut was valued at £1.7bn during the last funding round, despite a surge in annual losses driven by substantial increases in cost of sales and user acquisition.

While both offer slick operations, with popular products and even better branding, these fintechs are paying a disproportionally high price for user acquisition, which is affecting profitability.

The story is largely the same across other unicorns, where unusual accounting practices, rampant cash burn, and poor governance are starting to rankle with investors after years of unquestioning fandom.

Take Deliveroo, which has been trialling the contradictory concept of “click and collect”. This is something that you could generously term as self-defeating at best, due to the shortcomings of its existing model, which is reliant on huge sums of cash to remain afloat.

Gimmicks like these speak to another criticism which has been made of many consumer-facing tech firms: the lack of profitability, or even hope of becoming profitable, in the foreseeable future.

Skin in the game

From our perspective, we know that investors are crying out for fintech to get back to basics and win back investor trust.

When I first became chief executive of LMAX Exchange in 2010, the business was haemorrhaging cash — something which was considered troubling back then.

After a successful management buyout, we’ve steadily grown our business using our own, not others’, capital, and become a highly profitable institutional exchange group.

It is the “profit” part of this description which has been lacking when describing most fintech companies.

If we have learned anything in the past few years, it’s that the trend for making investments based on fairytale forecasts and accounting has been a deviation that many investors have come to regret. In particular, investors have been reliant on overly optimistic user projections, rather than following traditional valuation methods.

In addition, we believe that there is a scarcity of true entrepreneurs in the UK tech scene — that is, those who are willing to have skin in the game and invest significant amounts of their own capital.

UK tech leaders tend to sell to larger firms, which often creates a short-term attitude in this sector. With this in mind, more needs to be done to develop a culture of long-term success in fintech.

The tech industry needs to establish a culture led by delivery and credibility. It should be held up as a standard bearer for endless possibilities that can benefit wider society.

Ultimately, these high-profile failures are damaging to the sector’s reputation, as well as the aims of the many hard-working people trying to make their dreams a reality.

It may take a decade of effort and commitment to become an overnight sensation. However, the fulfilment of creating success, measured by delivering real and sustainable value, far outweighs the fast-food fix of marketing and “valuation vaudeville”.

We implore fellow tech companies to get back to basics and develop solid propositions based on economically sustainable business models.

In turn, these firms should be able to provide reliable, long-term returns and growth for shareholders, and for society as a whole.