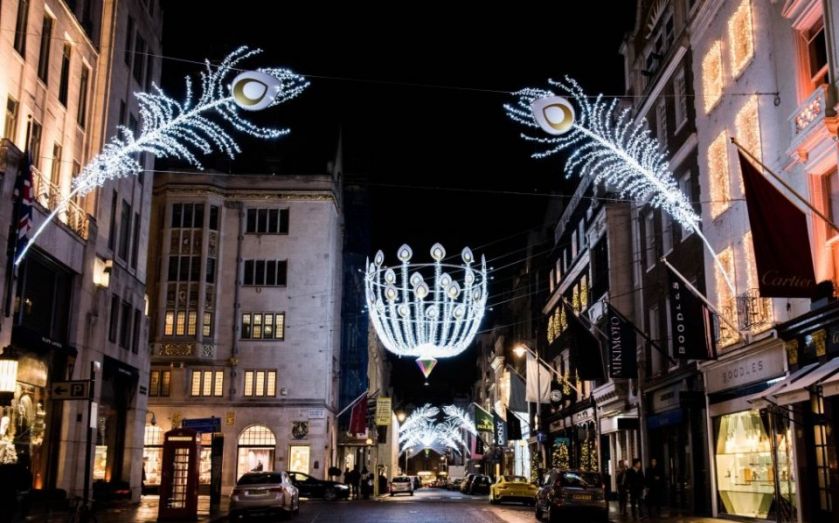 Next week is expected to see the start of the Christmas rush with Black Friday on November 28 – a US import that was brought about to stimulate spend after Thanksgiving.
Fast becoming a crucial part in the retail calendar, high street names such as John Lewis are predicting big things, with many seeing it as the most lucrative day of the year.
Shops in the West End agree – a report published by the New West End Company forecasts the Friday and subsequent weekend will be a “three-day bonanza”, with £220m spent in the shopping district.
But that is not the only day that is likely to see a surge in people heading to London around Christmas. The report has identified two “Black Thursdays” as the most popular dates for office parties in central London – December 11 and December 18 – so watch out because it could be particularly busy on the Tube, night buses and taxis. 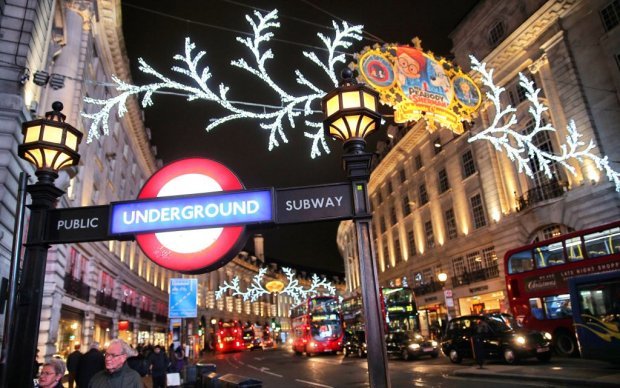 The weekend before Christmas, December 20 and 21, will be the busiest time to go shopping in central London, so if you hate crowds it's probably an idea to get your presents before that time.
Christmas Eve has apparently been renamed “Man Dash Day” because of the high number of last-minute shoppers – though presumably carrying much smaller bags because of the expensive jewellery they have splurged on to make up for the lack of thought they put into the purchase.
Christmas Day will be quiet in the shops – but retailers are increasingly finding that online spend is going up, with John Lewis again leading the pack, with growing spend on mobile devices.

Seven Dials near Covent Garden gets busy during the festive period (Source: Getty)

That is the calm before the storm though because Boxing Day madness will arrive quicker than you can say boo to a lovely stuffed Christmas goose. Discounts and promotions are expected to draw “significant crowds” to the West End, the report says, with sales going into “full force to mark the post-Christmas period”.
For the first time London's New Year's Eve fireworks event will be ticketed – £10 if you want to get in the offical zone. Around 100,000 people are expected to descend on the capital, so transport will be heaving as usual.