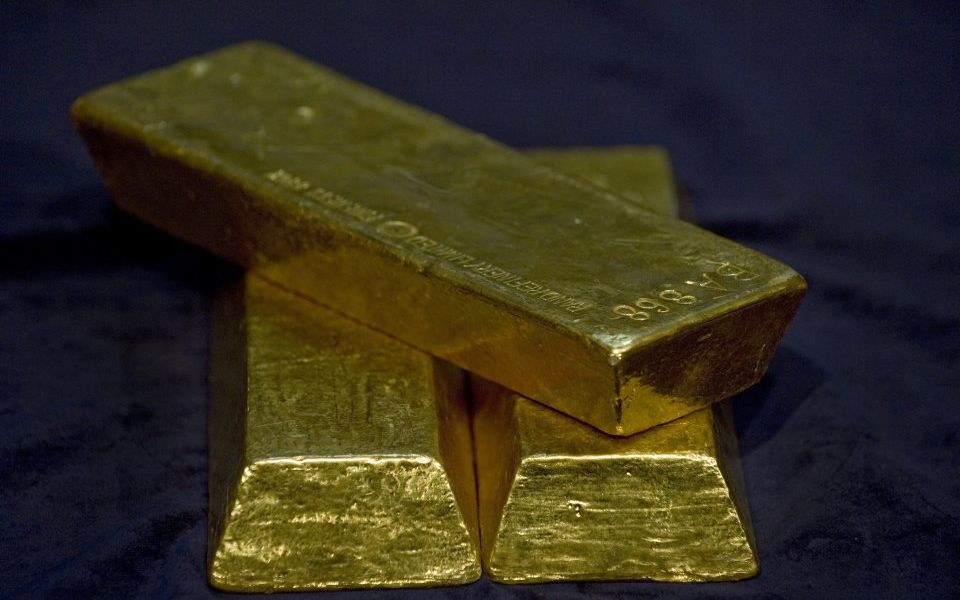 Crude oil and gold prices both started the year on a firm footing, but are prices going to keep going up in 2018?

Here's what analysts said about the commodities.

Brent crude and West Texas Intermediate (WTI) prices both opened above $60 a barrel today for the first time since January 2014 following a rally in the fourth quarter of 2017.

Ole Hansen, the head of commodity strategy at Saxo Bank, expects Brent to sit at $60 a barrel at the end of the year – below the $67 a barrel high seen today – with concerns the balance between supply and demand holding prices back.

"Given the impact on the price of oil of a few hundred thousand barrels per day in changed supply or demand we see the risk – especially during the first half of 2018 – skewed to lower prices with Brent crude oil more likely to trade in a $50 to $60 range than $60 to $70.

"By year-end we see Brent crude at $60 per barrel with WTI three dollars lower at $57 per barrel," Hansen said.

Analysts at Amundi Asset Management were slightly more bullish, predicting the 2018 outlook for oil to remain "somewhat stable", in the range of $60 to $65 per barrel for Brent throughout the year.

However, if the US lifts shale production "dramatically" to around 11m barrels per day (bpd), Amundi said the range could return to $30 to $50 per barrel.

"In the short term, US shale supply elasticity is the key variable… and could be the game changer regarding our target range for 2018.

"However, a sudden increase in US shale oil production is not our base case scenario," Amundi said.

James Butterfill, head of research at ETF Securities, predicted US oil production will "likely hit an all-time high this year, surpassing the cycle peak reached before the 2014 price war and above the 10m barrel mark last hit in 1970".

Butterfill said prices will likely remain in a range from $45 to $60 per barrel for 2018, though more significant geopolitical upset in the Middle East could cause temporary price spikes.

"With the US expanding supply and Opec likely to under deliver on its promise to consistently curb production, we expect the supply to grow. At the same time, demand is unlikely to continue to grow at the current pace, with prices having gained 33 per cent over the past year."

Gold prices broke above the psychologically important $1,300 level just ahead of the new year, and Lukman Otunuga, research analyst at FXTM, said they marched into the first day of 2018 trading on an "incredibly bullish note".

"The technical picture is looking heavily bullish with the $1,320 level already in sight. A decisive breakout above $1,320 could trigger an incline higher towards $1,350 and $1,370 respectively," Otunuga said.

"As we head into the first quarter of 2018, gold should remain supported – providing the dollar follows a negative trajectory. With the dollar at threat of depreciating further as investors ponder whether US tax cuts will stimulate economic growth, further upside is on the cards."

But James Hughes, chief market analyst at AxiTrader, said gold went back to being a safe haven trade in 2017, which could cause its price will fall later in the year.

"The deterioration of geopolitical risks and the stabilisation of the Central bank policies could mean that there is a minimised need for the safe haven aspect of gold, which means that although we could rally in the short term, a correction towards the $1,300 level if not lower could be on the cards later in the year," Hughes said.

Analysts at Goldman Sachs gave an even bleaker prediction for gold prices. They expect gold to fall to $1,200 per troy ounce by mid-2018 due to further rate hikes from the US Federal Reserve, continued robust GDP growth in developed markets and no deterioration in geopolitical risks.