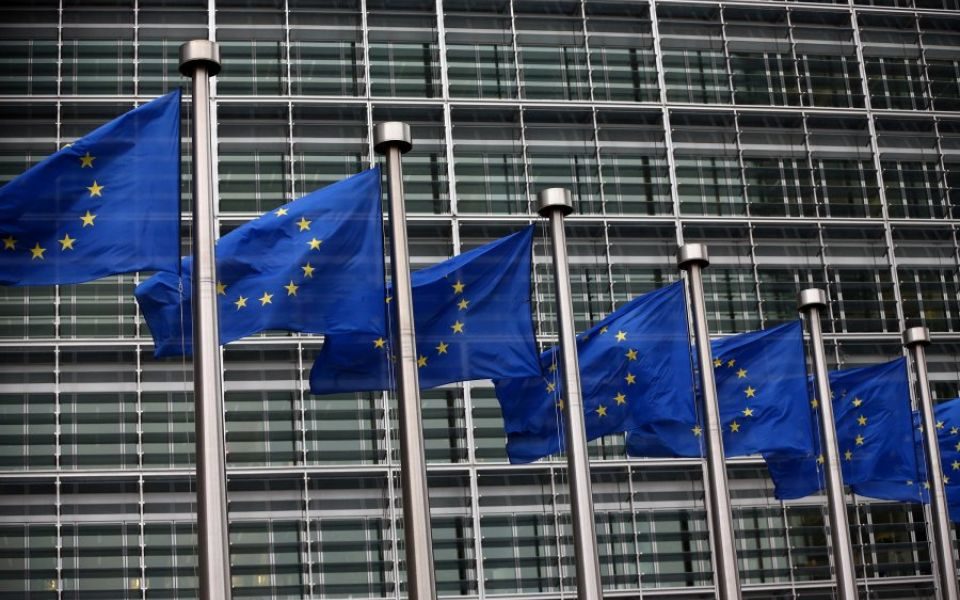 With the start date for Markets in Financial Instruments Directive (MiFID II) fast approaching in January 2018, a renewed focus on implementation is gripping investment firms and market participants. Of particular interest are the issues relating to dark pools and high-frequency trading (HFT), topics on which CFA Institute has written before (see Takeaways on Best Execution, MiFID II, and Trading Innovation and 2 Fast 2 MiFID: What Does Brussels Have in Store for HFT?).

The section about off-exchange trading in MiFID II focuses on recalibrating the use of pre-trade transparency waivers. Trading under these waivers (i.e., in the dark) — specifically, the reference to price waiver and negotiated trade waiver — is allowed with some qualifications. In particular, dark trading under these two waivers is subject to a double-volume cap calculation. So, pre-trade price transparency must be provided in the following instances:

This double-volume cap has previously received criticism from Markus Ferber, a member of the European parliament (MEP) and rapporteur on the MiFID II dossier. He has noted that a lack of sufficiently accurate data across European markets may mean that the double-volume cap will be unworkable or have no impact; it will be very difficult to demonstrate that a particular trading venue in a particular stock has breached either of the percentage caps during any period. He also argued that the double-volume cap may simply act to direct more trading onto systemic internalisers, which also provide limited transparency.

Currently, dark pool market share in Europe as a whole is around 9% according to the Financial Times, with many individual stocks having a double-digit proportion of their trading volume in dark pools. This volume level implies that these stocks will break the double-volume cap on Day 1 of MiFID II. Ignoring any possible unintended consequences on spreads or depth, the implication is that many stocks may soon be barred from trading on dark venues (for six months after each breach), which would cause this activity to move to lit markets, which is actually an objective of the policy.

Although broker-crossing networks are not allowed under MiFID II, there is an SI regime that allows for bilateral trading between a principal (e.g., a market maker or broker) and a client. An SI is a firm that deals using its own account in an organised, frequent, and systematic basis by executing client orders outside of a regulated market (i.e., an exchange) or multilateral trading facility. But the SI regime is problematic in an ‘automated world,’ as Larry Tabb at TabbFORUM puts it. It is not difficult to imagine an SI having an automated quoting system that has quote feeds from various sources (including other SIs) going into an execution engine that automatically selects the most desirable execution outcome for the client order.

The concern is that this will serve as a loophole for market participants to register as an SI and create SI networks. By connecting to one another to create de facto multilateral trading venues, they could essentially recreate broker-crossing networks, which is not meant to be possible under MiFID II.

The attraction for HFTs to operate under the SI regime is the ability to execute transactions with selected clients in private. The allowed reporting delay under the SI regime would allow the HFT to hedge the position on an exchange before the original trade is made public. Some commentators worry this could cause a large shift away from trading in lit markets.

With insufficient time to write a new Delegated Act (the fastest EU legislative option), the only option for the regulator is to use clarifications of the existing rulebook to address the issue. To this end, ESMA (European Securities and Markets Authority) has released a Q&A document that attempts to answer the question of when SI activities would crossover into functionally operating as a trading venue.

First, the SI regime is defined as being characterised by ‘risk-facing’ transactions, which impact the profit and loss of the firm, rather than riskless agency trading in which both sides of the trade are known at approximately the same time. In contrast, the following arrangements would indicate that an SI is operating functionally as a trading venue and require the SI to register with ESMA as such:

Under the SI regime, matched principal trading is allowed on an ‘occasional basis.’ In ESMA’s view, this precludes the investment firm from operating one or more systems designed to match client orders. The SI would also fall foul of the SI regime when non-risk-facing activities are a significant source of revenue for the firm, and if the firm is ‘marketing’ its matched principal trading activities.

CFA Institute has always been supportive of any reasonable attempts to improve transparency in financial markets. (See previous blog posts on transparency and dark pools, as well as our post on dark pools and the SEC.) But we also acknowledge the useful role of off-exchange trading (see, for example, the 2012 report on Dark Pools, Internalization, and Equity Market Quality). The tension between the desire for greater transparency and the need for some opacity for certain trades and certain clients will no doubt continue even after MiFID II is finally implemented.

If you liked this post, consider subscribing to Market Integrity Insights