Sloane Ortel
Sloane serves CFA Institute's members globally as a curator and commentator. Based in New York City, he is a regular contributor to the Enterprising Investor blog and a co-author (with Jason Voss, CFA) of CFA Institute's Investment Idea Generation Guide. 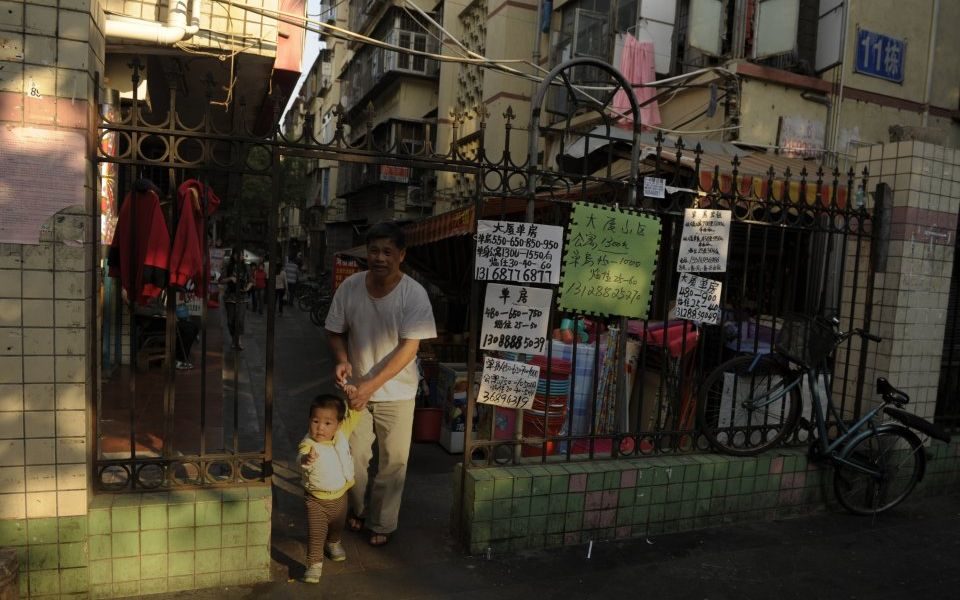 Here’s the thing about labels: They always tell you more about the people who apply them than what they are applied to.

Take “emerging market.” It is one of the few terms that applies to both India and China.

These are not similar places. Business travellers from one have been known to check bags full of bottled water when visiting the other. That’s not something you do when heading somewhere just like home.

But this shouldn’t surprise because labels like “emerging” and “frontier” market are not sociological in the least. Applied by FTSE and MSCI on behalf of global investors, they concern only the investability of a market.

But how can we break down such broad terms? To find out, we polled investment professionals to see what they thought most distinguishes an emerging from a frontier market.

In your view, which of the following most separates a “frontier” from an “emerging” market?

Of the five options, quality of financial information led the pack, with 32 per cent of the 497 respondents selecting it as the most critical factor. The absolute size of capital markets came in a close second with 30 per cent of the vote. This makes sense: Investors need good information to make decisions. But for the information to be worth digesting, it must concern a sufficiently large opportunity.

But it’s not like all emerging markets are paragons of transparency. Or that such qualities are easily measurable. The “developed” United States ranks well below Russia on the World Bank’s Extent of Corporate Transparency Index, which measures how openly business is conducted in each country based on disclosures about company ownership, executive compensation, whether financial statements are audited, and so on. The average score in the MSCI emerging markets index was 6.21, which is only .48 higher than in frontier markets, which averaged 5.73. The United States scored 5.4, which is lower than both China’s 9 and India’s 6.

This likely says more about the need to look at multiple indicators to make these distinctions than anything else.

What about the size of the market? After all, only a genuinely odd investor would get excited about meticulously governed companies with perfect disclosure that are too small to build a meaningful position in. Even if it were 100% certain that the value of every public company listed in Mauritius was going to double, many wouldn’t get out of bed to invest there. At about $7.25 billion in total value, the market is just too small.

A country looking to move up in the eyes of global investors can’t necessarily push its GDP that much higher — even changing how it’s counted has limits — but it likely can boost its ratio of listed companies to GDP. Frontier countries have an average market capitalization that is 36 per cent of their GDP, while emerging economies have 64 per cent of GDP in market capitalisation, on average. This is skewed by extremes though: Take out the three emerging economies with the largest capital markets and the three smallest frontier economies, and they’re just about the same.

What about the rest of these metrics?

To see how ease of doing business associated with index membership, I examined a statistic that says a lot about a country’s business environment: the cost of enforcing a contract as a percentage of its value.

The average is identical for emerging and frontier markets — 29 per cent —and it isn’t as distorted by outliers as I assumed when I first looked at my spreadsheet and blinked.

I guess that’s why it was the least popular choice. The other two choices concern breadth of financial services offerings and access to them, and rather than discuss them here, I invite you down a rabbit hole of further exploration. Rethinking Financial Deepening: Stability and Growth in Emerging Markets is an excellent place to start. It introduces a financial deepening index that can help you better understand the role of finance in these economies.