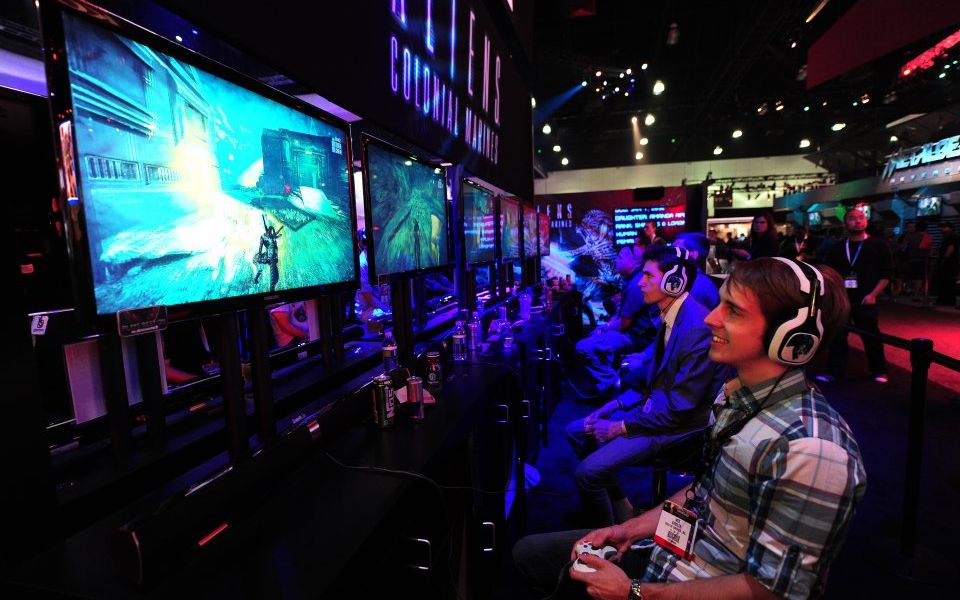 The remains of the ill-fated company Fitbug are to becomes a video game advertising company through a reverse takeover.

Aim-listed Kin Group, which was formerly known as Fitbug, today announced the proposed acquisition of Bidstack, a technology company which inserts native advertising into video games, for £6.8m.

It has also conditionally raised around £3.5m through a placing by Peterhouse Capital which will provide working capital to finance the growth of the enlarged group.

Fitbug was at one point worth almost £300m in 2014, but it failed to keep up with competitors Apple and Fitbit. Last year it went into administration and was later sold for just £50,000 to an Australian investment group.

The company then became a cash shell, a dormant company listed on Aim with money on the balance sheet but no trading operations.

Today's acquisition will put Bidstack, which was founded in 2015, on the junior market. Its founders James Draper and Francesco Petruzzelli will join the board as chief executive and chief technology officer respectively.

Bidstack already has a relationship with Sega, and can use its technology to insert relevant adverts onto the stands in the popular game Football Manager.

Donald Stewart, chairman of Kin Group, said: "Ad tech is an exciting, new and growing sector. bidstack's technology, in-depth knowledge of the market and existing relationships (including Sega), combined with its first mover advantage, positions the business well to become a market leader in native advertising in the global video games sector.

Read more: The new fitness techniques that turned our Life&Style editor into a gym bro