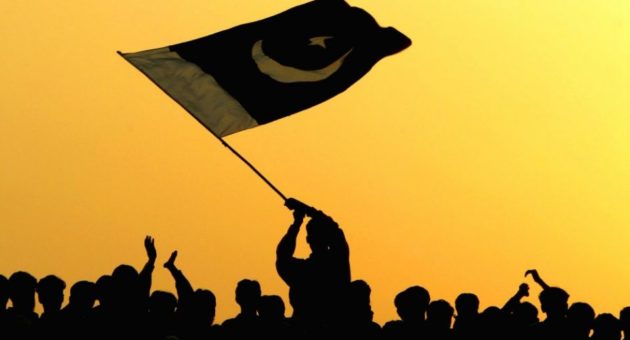 The advertising watchdog has banned a KFC advert over concerns its reference to a swear word caused “serious and widespread offence”.

A poster campaign for the fast food chain’s lunch menu featured the phrase “what the cluck?!”, while a similar newspaper ad included the elongated word “cluuuuuck”.

Read more: Amazon ad banned for misleading customers into signing up for Prime

The Advertising Standards Authority (ASA) received 40 complaints from people who said the use of the work “cluck” was offensive as it was a direct allusion to an expletive.

Many of the complainants also challenged whether it was appropriate to display the ads where they could be seen by children.

KFC argued that the word “cluck” was used merely as an onomatopoeic reference to the noise made by a chicken, and that there was no ambiguity in the typeface that could have caused confusion.

The chicken chain added that the poster locations were designed to target adults over the age of 16, and no ad was displayed within 200m of a school.

However, the ASA ruled that the written word “cluck” would likely be interpreted as a specific reference to the expression “what the f***”.

“We considered that f*** was a word so likely to offend that it should not generally be used or alluded to in advertising, regardless of whether the ad was featured in a newspaper which had an adult target audience,” the watchdog said.

It added that the company was irresponsible to allude to the expletive in ads that were likely to be seen by people of all ages.

In a separate ruling, the ASA censured Deliveroo after it ruled one of the food delivery firm’s adverts was likely to mislead customers.

The TV ad, which aired in September and October, showed a woman taking a single delivery from a Deliveroo driver that contained meals from a range of restaurants.

A total of 300 people lodged complaints about the campaign, saying it was misleading as each restaurant would need a separate order and incur its own delivery fee.

Deliveroo argued that the “whimsical and fantastical” advert, which showed the woman pulling meals from a “magic bag”, was not intended to be taken literally.

The firm also said it could add disclaimers to the existing test reading “separate orders must be made for each restaurant” to ensure the meaning was clear to all viewers.

But the ASA upheld the complaints, saying it was not clear that a separate delivery charge applied for each restaurant and the ad was therefore misleading.