What makes London a tech hub? 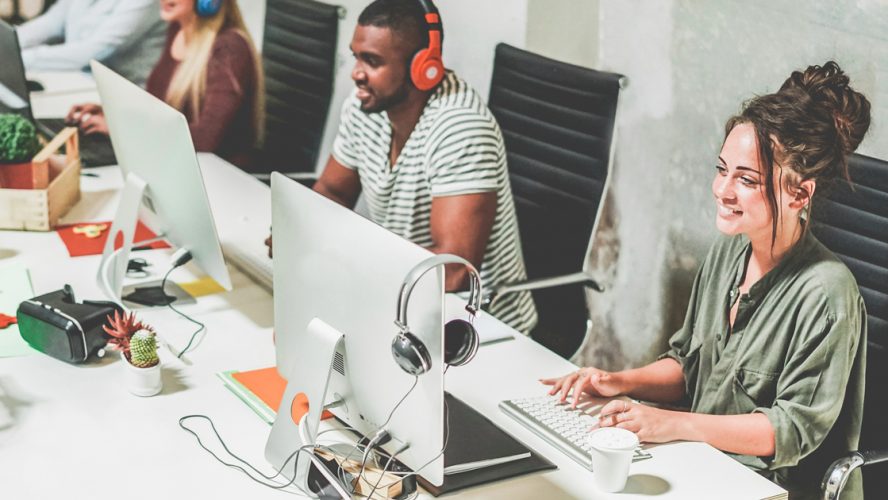 Why the key to London’s future success is in its past – and what the UK must capitalise on to top the US as the world’s leading tech hub.

Domestically, the UK tech sector grew six times faster than any other industry. Meanwhile, tech investment in the US and China fell 20% and 65% respectively, and the UK continued to pull ahead of European counterparts.

How did London do it?

The emergence of London as a technology and global financial services hub is no coincidence.

Over the past decade, a virtuous cycleemerged, whereby a surge of venture investing in London has attracted international tech talent, creating the innovation that encouraged further investment. And so, the cycle continued.

What’s more, from an international perspective, you can’t go wrong in a city where English is the main language, has a time zone favourable to every part of the world, boasts six international airports, 40 universities, maintains a solid legal system, and is the co-working capital of the world.

In tech, you are likely to have many failures before you win. The post-2008 sink or swim world forced the UK away from a conservative business practice and closer to the US in terms of ‘failing fast’ to reach success.

But, at the same time, that dose of conservatism stuck, and served the UK well when using tech in the real world and upholding a greater degree of diligence in assessing the actual value of tech firms, both economically and socially.

These two factors are critical to the UK’s future success and position as world leader in the responsible and ethical development of technology.

Making it happen – and testing thoroughly before roll-out

When it comes to applied innovation, Finetch is a great example of how UK regulators were quick to act, providing the regulatory and legal framework to enable innovation to flourish.

Initiatives like the Financial Conduct Authority’s regulatory sandbox are a case-in-point. The sandbox allows Finetch firms to test their innovations in a protected market environment, providing a dry run that offers Finetchs vital market and regulatory credibility to make innovation happen.

Crises can bring about opportunity

Time of great change can bring about significant opportunities for innovation. Unicorns such as Uber and Slack were born in the 2008 financial crisis.

Others will emerge in the coming months and years. Whatever happens because of COVID-19, the UK tech sector was in excellent shape going into the new decade.

Now, the UK must nurture the virtuous cycle of investment, talent and innovation, and capitalise on what makes the UK if it is to consolidate and strengthen its position as a global tech hub.

This article originally appeared in Business and Industry’s 2020 Fintech campaign.