What do negative bond yields mean for investors? 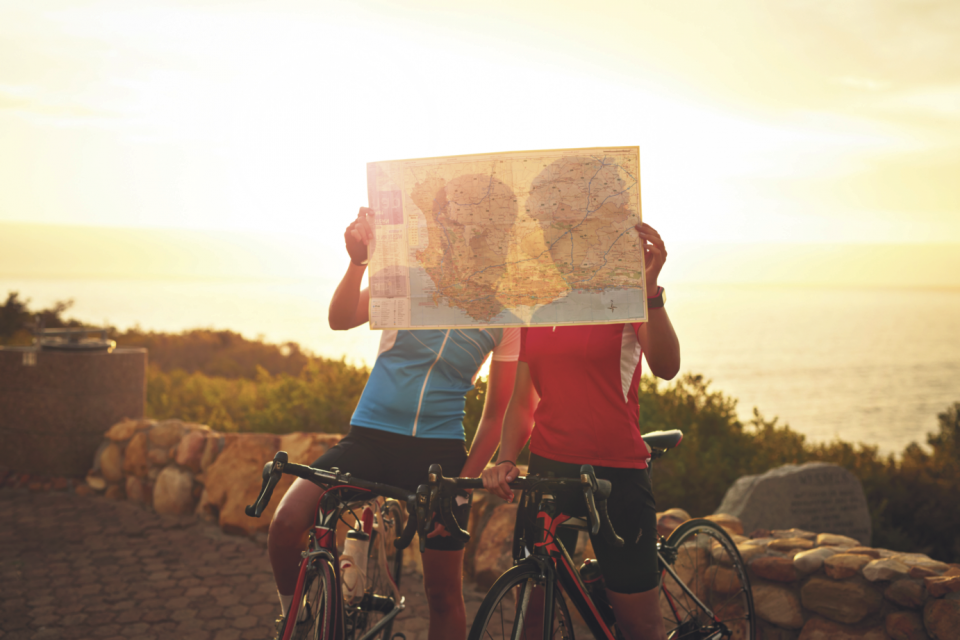 As the synchronised slowdown in the global economy continues, central banks have yet again stepped in to attempt to extend what has already been the longest economic and stock market expansion in history. With interest rates across the world already low and in some cases negative, the stark reality is that the future impact of monetary policy on the economy is likely to be limited at best.

But central bankers have already shown signs that they are willing to get creative to force interest rates lower which, if successful, will exacerbate the dilemma that long-term investors face: accept lower returns or seek out higher yields in riskier assets?

Both Switzerland and Denmark’s central bank policy rate is currently at -0.75 per cent, while comparable interest rates in the Eurozone, Sweden, and Japan are also zero or below. In response, a growing number of European banks are plucking up the courage and passing on negative charges to larger depositors. Smaller savers should expect the same treatment sooner rather than later, as banks get fed up of subsidising the interest rate that savers currently receive.

To avoid getting charged on cash deposits, it would be reasonable for savers to invest in government or investment-grade corporate debt. Both have historically been relatively low risk but have provided higher returns than cash over the longer-term. However, the low interest rate environment combined with the murky global economic outlook has led to a compression of yields on these high quality fixed income securities.

Taking Europe’s largest economy as an example, German government bond yields across the yield curve were all negative this month, apart from those with a 25 or 30-year maturity which only recently turned positive again after falling into negative territory for the first time ever in August.

If this isn’t enough to make you think low risk bonds are expensive from a historical standpoint, then the following observation should help to highlight that sections of the European bond market are not only overpriced, but absurdly so.

Towards the end of 2011, the spread between Greece and Germany’s 10-year bond yields rocketed to 33 per cent on fears that Greece would default on its debt due to its massive fiscal deficit and ultimately crash out the euro – which a last-minute bailout helped to prevent.

Ironically, Greece’s government debt as a percentage of its GDP has actually increased since the European sovereign debt crisis; up from 160 per cent in 2012 to over 180 per cent in 2018. During this time the Greece/Germany 10-year spread has almost disappeared, falling below 2 per cent for the first time since the crisis.

While this case suggests that investors in Greek debt are seemingly happy to accept just a small risk premium on what is a significantly riskier asset, the swelling amount of negative yielding debt poses a headache to the wider investing community when it comes to finding defensive, income-generating assets. At the start of October, there was $14 trillion negative yielding debt globally, or around 25 per cent of the total market, up from $8.3 trillion at the start of 2019.

A danger here is that investors attempt to maintain their portfolio’s yield by taking on a greater amount risk. High-yield bonds, less glamorously known as junk bonds, have proved popular with investors this year, with the total amount invested in US-listed high yield bond exchange-traded funds (ETFs) up 37 per cent, year-to-date.

This is at odds with what investors should generally do amid a deteriorating global economy, where instead it would be reasonable to shift some investments into lower risk assets such as government or investment-grade bonds.

However, a different indicator suggests that some risk assets may currently offer relatively better income opportunities for longer-term investors who may be less concerned with short-term market fluctuations. For the first time since the depths of the Great Financial Crisis, the dividend yield on the S&P 500 index is higher than the yield on the 30-year US treasury bond. It is important to remember, though, that stocks are more volatile than bonds and a further weakening of economic data could lead stocks to give up some of their impressive year-to-date gains.

In all, it is vital that investors have a good understanding of their ability to take on risk; by considering their existing assets and liabilities as well as the length of their investment horizon. Especially in today’s environment where low interest rates can tempt investors to reach for yield.

IG Smart Portfolios are a range of five risk-rated investment portfolios that are built using asset allocation insights from BlackRock, the world’s largest wealth manager. These are managed by IG to give investors a low-cost way to invest. Management fees start at 0.65 per cent and fall to as little as 0.05 per cent as your portfolio grows. You can start a portfolio with £500 and there are no set-up, rebalancing or exit fees.
Your capital is at risk.