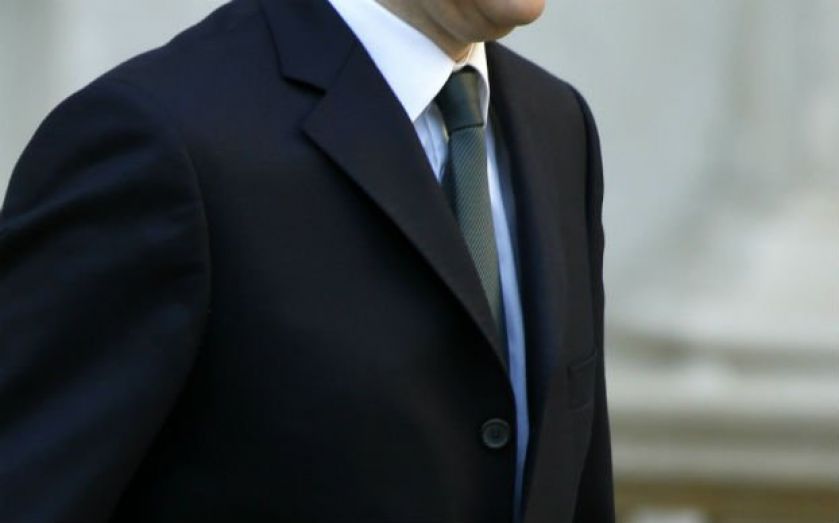 The odds were naturally on Tory blue neckwear in the lead-up to the general election, but Osborne this year took inspiration from a magical Mr Benn (the cartoon character, not Tony), digging deep in the back of the wardrobe for just the right mystery shade of tie.

So puzzling was the chosen shade in fact, it’s caused Ladbrokes to pay out on green, grey and black. Lucky punters got a nice Christmas present, with green at 4/1, grey at 12/1, and black at 16/1.

"This Autumn Statement has resulted in a major redistribution of wealth from our pockets to those of punters. The Ladbrokes' political desk's Christmas party is officially cancelled,” said Ladbrokes head of political odds Matthew Shaddick.

Any shade of grey was a perfect match for tongue-tied Cameron' at Prime Minister's Questions beforehand as it was renamed fifty shades of PMQs after talk of "maso-sadism".