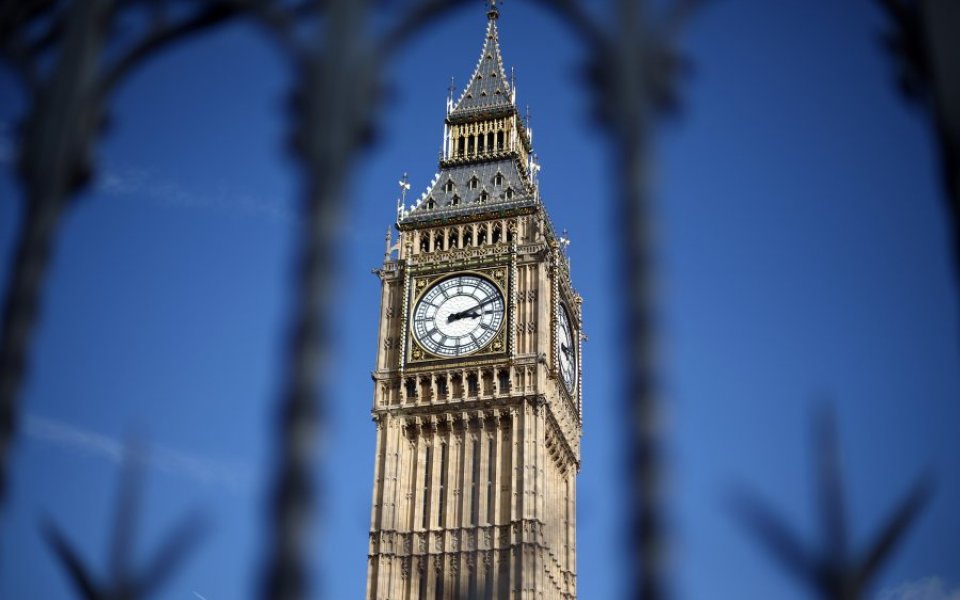 Where in the world can you do most with your bitcoins?

London is one of the hotspots for the cryptocurrency, but other than that your best bet is to head to the US.

Using data from Coin Map, Crypto Coin News has put together a ranking of the world’s most bitcoin-friendly cities, based on the number of establishments that accept bitcoin.

The number-one spot to aim for if you want to spend some bitcoin is San Francisco. With Silicon Valley around the corner, it’s not altogether surprising that this is the bitcoin capital of the world, with 194 establishments accepting bitcoin.

Financial hubs like New York and London are also high on the list, as financial institutions are exploring the blockchain and bitcoin’s potential use for finance.

London lands in fifth place with 93 businesses accepting bitcoin, everywhere from garden centres and restaurants to accountants and travel agencies.

The results reveal that seven of the world’s 11 bitcoin-friendliest places are in the US.

The notable exceptions, apart from London, are Buenos Aires, landing in third place as many flee the instability of the peso, Melbourne, in tenth place and Amsterdam in eleventh.