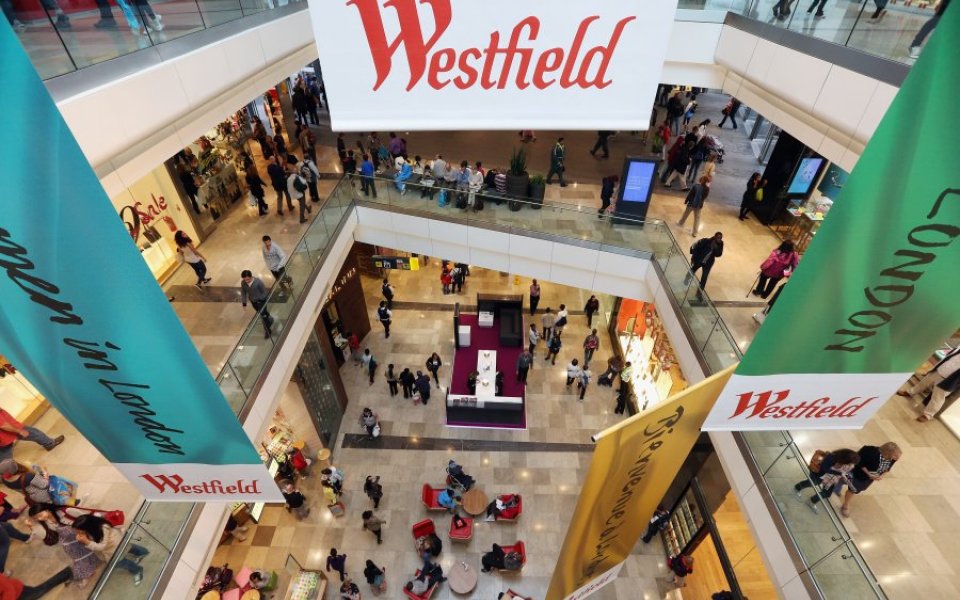 Hundreds of shoppers and retail staff have been evacuated from east London shopping centre Westfield Stratford after a fire broke out this afternoon.

A spokesman for the London Fire Brigade told City A.M. the emergency service had been called to scene at around 12:45pm.

The fire – which was "very small" – was not actually in Westfield itself, but in a service yard, the spokesman added.

It was put out within a matter of minutes.

However the disruption meant people were still pouring out of the shopping centre well after the fire had been dowsed.

Images and videos posted on Twitter by witnesses showed the mall being emptied at lunchtime amid an alert.

What's going on at #westfieldstratford alarm as we are being told to clear the station end pic.twitter.com/niSZqIGImr

There's some kind of incident at Westfield Stratford, the fire alarm went off and we all got evacuated

Evacuation at Westfield. I'm all about a free break but it's cold and this is definitely not a training evacuation WHAT THE HELL IS GOING ON