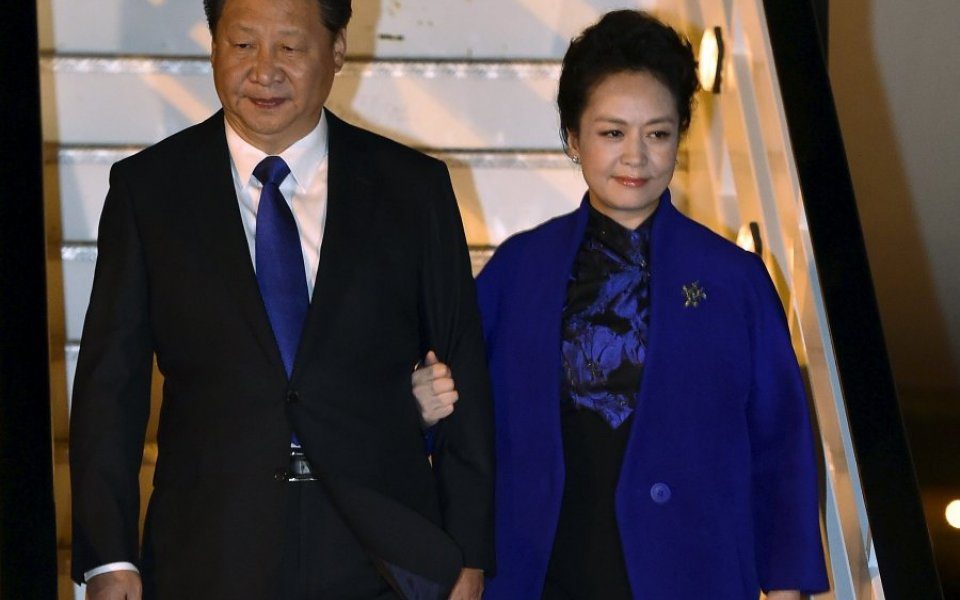 The government is making its case for stepping up the Sino-British relationship by announcing £30bn worth of new trade and investment deals, despite escalating concerns that the UK steel industry is crumbling at the hands of Chinese manufacturers.

The Prime Minister announced the business deals, which the government says will create more than 3,900 jobs across the UK, one day after reports that British steelmaker Caparo Industries was getting ready to file for administration, putting up to 1,700 steelworkers’ jobs at risk.

Cameron has faced increased pressure in recent weeks from business groups over the future of the UK steel industry, as thousands of steelworkers are laid off and Britain’s biggest steelmakers blame Chinese so-called steel dumping for their financial woes.

Reports of job cuts at Caparo followed SSI’s announcement earlier this month that it would shut down its plant in Redcar, resulting in the loss of another 2,200 jobs. Britain’s largest steelmaker, Tata Steel, is also expected to confirm cuts of around 1,200 jobs this week.

The Prime Minister promised MPs yesterday that he would raise the issue of subsidised Chinese steel during talks this week with President Xi Jinping. Saying that the UK government is doing “all it can” to aid the domestic steel industry, Cameron said steel prices would "of course will be discussed" with the Chinese delegation.

According to UK Steel, the price of Chinese steel has been consistently below market rates, with an excess capacity of 340 million tonnes last year, more than double the EU’s annual steel demand of 155 million tonnes.

UK Steel director Gareth Stace said yesterday: “I would hope the Prime Minister would use the opportunity of this week’s visit to raise the issue of Chinese dumping of steel. As well as reinforcing the need for the EU to tackle unfair dumping of steel across Europe, Mr Cameron’s intervention would send a powerful signal to Beijing that he is prepared to stand up for British steelmakers.”

The Trades Union Congress (TUC) now estimates that one in six UK steelworkers faces the prospect of losing their jobs. TUC general secretary Frances O’Grady said yesterday: “At this rate there won’t be a British steel industry in a year’s time.”

Meanwhile, Labour’s shadow business secretary Angela Eagle has slammed the government over the issue, calling for “urgent action” and saying that ministers seem “content to let the industry fail”.

“With the Chinese President in the UK this week, I hope the government will raise the issue of anti-competitive dumping which is driving down steel prices,” Eagle said yesterday.

President Xi arrived in the UK last night ahead of his four-day state visit, which is set to include events at Buckingham Palace, Downing Street, Chequers and the Palace of Westminster – where the Chinese Premier is due to address parliament later today.

Steel prices are just one of many issues expected to generate controversy during the state visit, with critics questioning whether the Prime Minister will press President Xi on China’s human rights record, Beijing’s efforts to crack down on corruption, the country’s claims to Tibet and its approach to the Syrian civil war.

While Downing Street has not published a list of topics to be discussed, the Prime Minister’s spokeswoman said yesterday that “nothing is off the table” in Cameron’s talks with Xi. And Cameron is keen to stress the positive business case for closer ties with China. Alibaba founder Jack Ma was yesterday appointed to the PM’s Business Advisory Group.