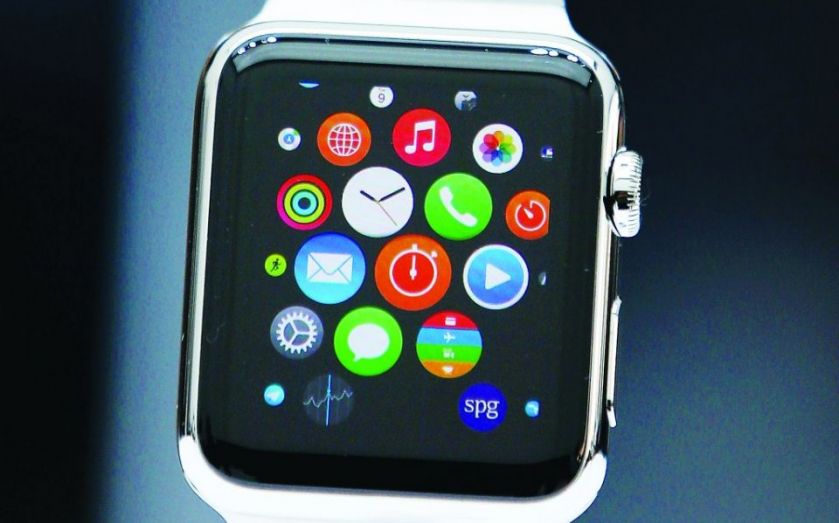 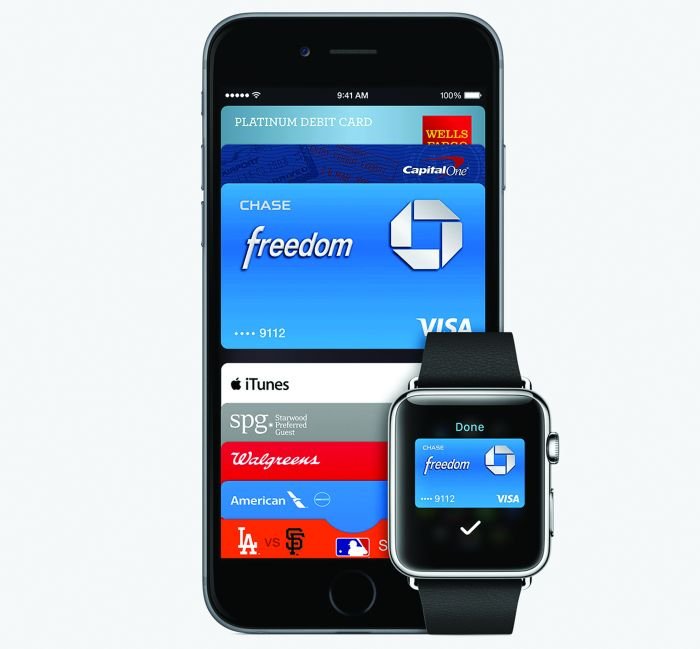 The rollout of Apple Pay marks a new era for contactless payment and it’s going to be here as soon as July. After a successful trial in the US, Apple has teamed up with most major British banks so all you need to do is register your credit or debit card on your iPhone 6, 6 Plus or Watch and you’re ready to go. Most high street shops are too, not to mention the whole Transport for London network, because it’s built to work with existing contactless technology. 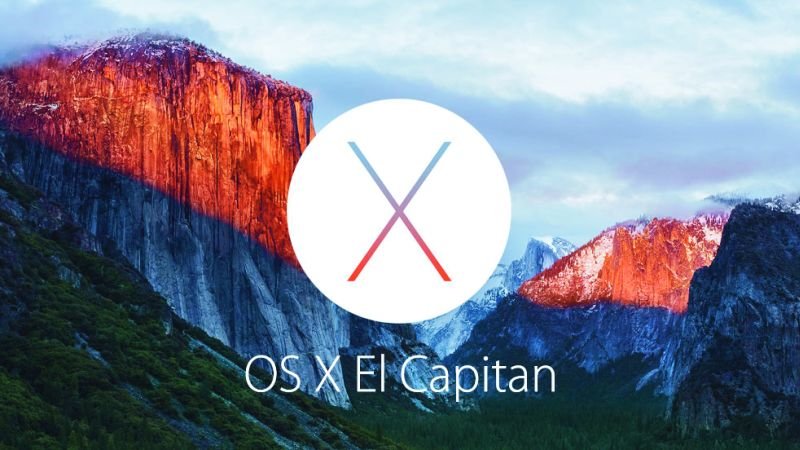 Another WWDC, another version of Apple’s magnificent operating system, this time a mini-update called El Capitan (a rock formation in Yosemite National Park). It’s largely made up of incremental changes, albeit ones that could end up saving you hours in the long-run. It includes a new split-screen view, meaning you don’t have to manually resize windows, a cleaner Mission Control screen, smarter Spotlight searches that understand plain English, and the ability to understand commands from Apple’s new pressure-sensitive track-pad. 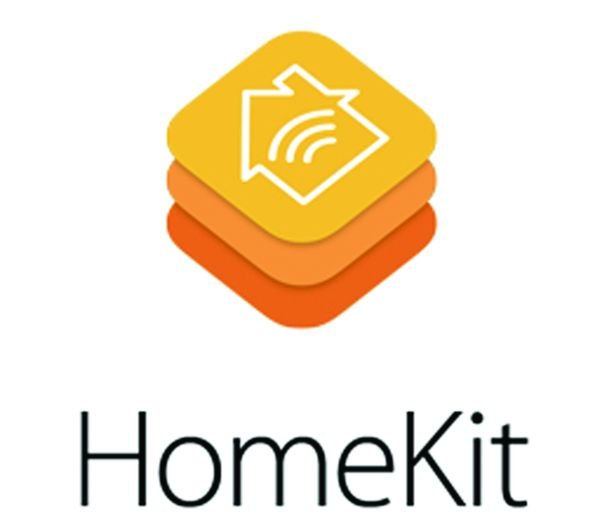 If your house is crammed with smart lightbulbs and thermostats, you currently have to use device-specific apps to play around with them. But last autumn Apple revealed it had created a common language between all smart devices, regardless of the manufacturer. HomeKit is the hub that will allow you to control them all from one place via Apple TV or remotely on your iPhone. It’s also Siri-friendly so you’ll be able to tell your lights to go off, but it’s unlikely to be consumer-friendly until the iOS 9 update. 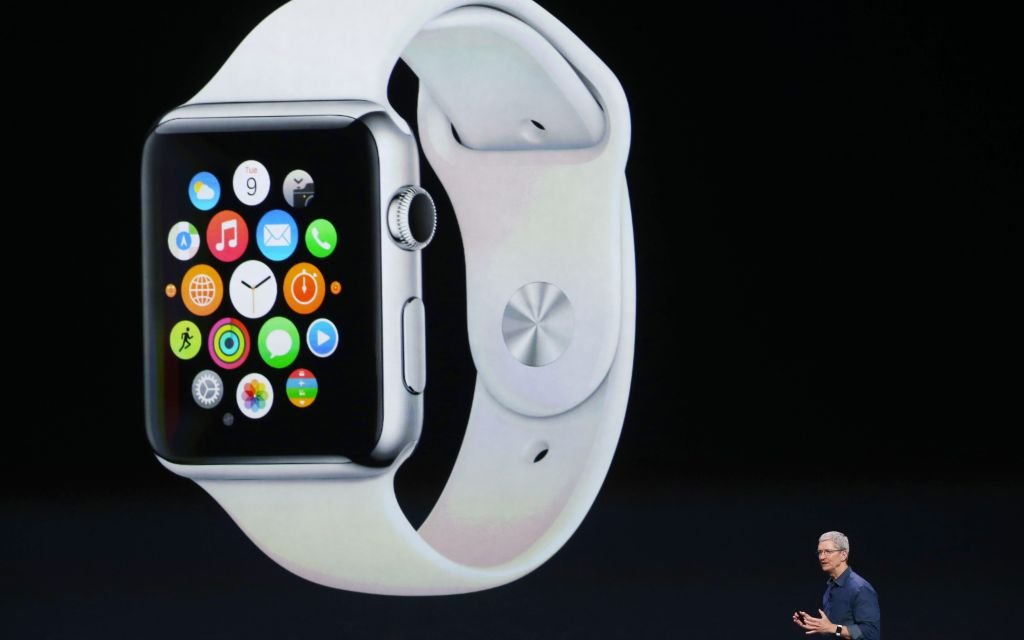 Owners of the shiny new Apple Watch will soon have an updated operating system to look forward to. Watch OS 2 will allow your wristwear to communicate directly with a wi-fi network instead of being tethered to your iPhone. Developers will also be able to create apps that reside on the Watch’s internal processor instead of living on the iPhone, which should speed up loading times. New features include a link to HomeKit, which will allow users to control their central heating through their watch. 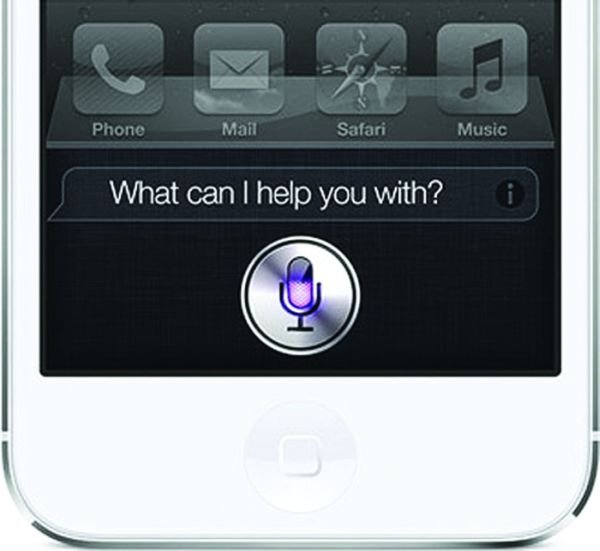 Siri could finally make the transition from amusing novelty to indispensable part of our daily lives with the updates announced at the Worldwide Developers Conference . No longer mere voice recognition software, it’s now a “proactive assistant” providing relevant information about anything you may be searching for or communicating about.  With the new look Siri  Apple are aiming to outdo Google’s vaunted new personal assistant programme, Now. 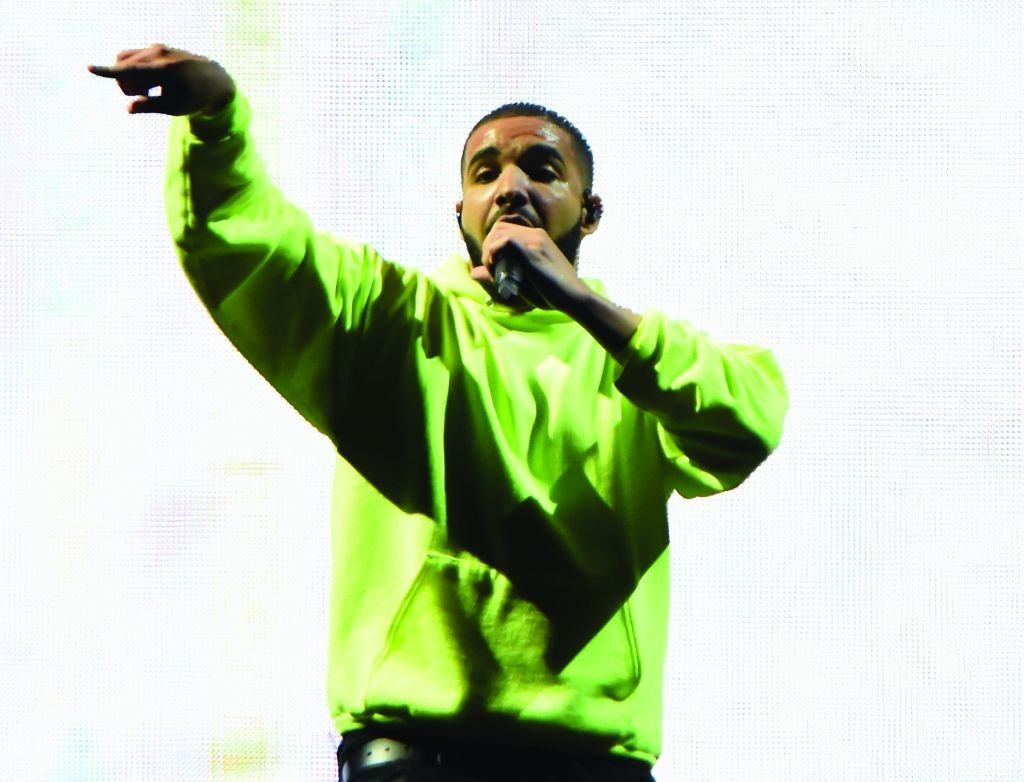 The biggest announcement of this year’s conference was the imminent arrival of Apple Music, which takes aim at Spotify’s successful business model in allowing users to stream unlimited music. Apple called the new service “a pioneering worldwide live radio station from Apple broadcasting 24 hours a day and a great new way for music fans to connect with their favourite artists.” The service is expected to cost £9.99 in the UK (it’s been confirmed at $9.99 in the US). The service is geared towards pushing users in the direction of new artists and will use subscribers’ music libraries to work out their tastes and make suggestions. It will also include a Beats1 radio station that broadcasts 24/7 across the world.