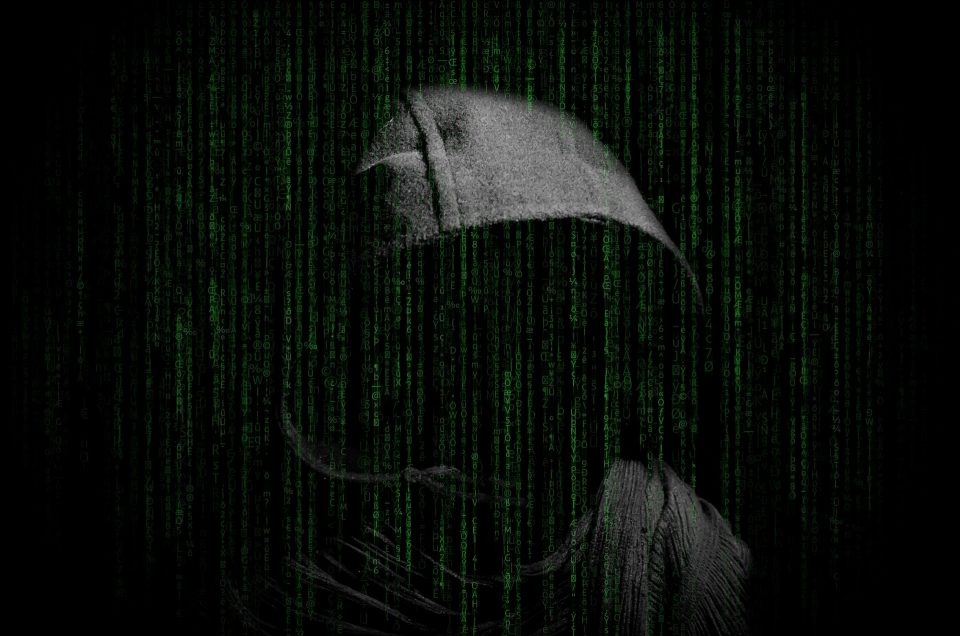 Websites run by REvil, a notorious Russia-linked ransomware gang, have disappeared from the internet, according to multiple media reports.

On Tuesday, monitors said a payment website and a blog run by the group became unreachable.

REvil has in the past been blamed for numerous attacks on hundreds of businesses worldwide.

The reason for the sites going offline is unknown, but there is speculation that the group had been targeted by unnamed authorities following pressure from the US on Russia over cyber-crime.

US President Joe Biden said recently he had raised the issue with Vladimir Putin.

Biden told reporters he ”made it very clear to Putin that we expect them to act on information.” He also hinted that the US could take direct retaliation on servers used for intrusions.

Both US and Russian officials have so far declined to comment and cyber experts say disappearances of groups are not uncommon.

This follows after the FBI accused REvil of being behind a ransomware attack on JBS- the world’s largest meat processing centre last month.