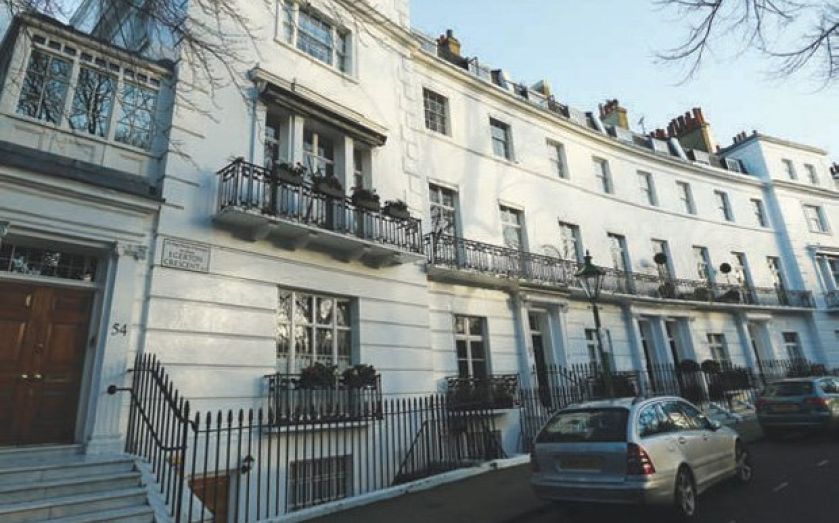 WEALTHY tenants from Russia, Ukraine, Nigeria and China are pushing up high-end rents in the capital by paying for an entire year of tenancy upfront, a new study has suggested.

Upmarket lettings agency EJ Harris said the number of wealthy foreign investors paying annual rents upfront had doubled in the past year, from one in 10 tenants to one in five, as fears over stamp duty and a mansion tax have “turned vendors into landlords and buyers into tenants”.

According to the report, central London’s £2m-£20m housing market has “stalled”, replaced by a “buoyant” lettings market.

A typical would-be tenant for a two-bedroom flat in the West End will pay their landlord more than £200,000 upfront, the report said.