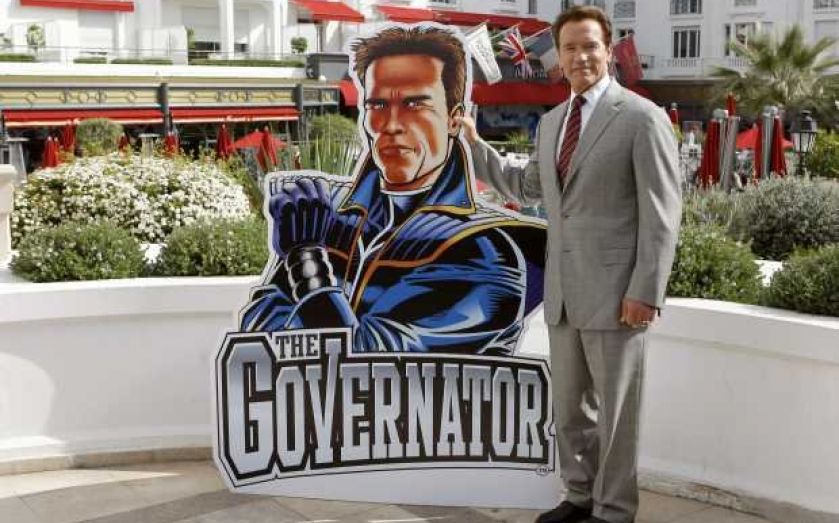 LARRY Summers is out of the race to succeed Ben Bernanke as Fed chair. After months of debate, with politicians and media picking over Summers’s personality and background, the spotlight has returned to Janet Yellen, deputy Fed chairwoman. Is she now a certainty? Or is another monetary superhero about to emerge?

All of this recalls the moment when George Osborne announced that Mark Carney would be governor of the Bank of England. Carney was described by both the chancellor and the media as a superstar. It’s hard to miss the parallel with the hubbub around Gareth Bale’s £85.3m switch to Real Madrid.

But it’s a problem when monetary policy becomes viewed as uniquely dependent on a single “personality”. Central bankers should not be seen as star footballers. At best, they are referees. This is partly a problem of job description. What should the governor do? Should he or she fly about, putting out fires as they erupt in the economy? Or should he or she follow clearly defined monetary policy rules?

Over the past five years, we have grown increasingly used to the idea of the fire-fighting central banker. Even in 1999, Time magazine described Alan Greenspan, Robert Rubin and Summers as “The Committee to Save the World” for their role in the Asian crisis, the Russian crisis and the collapse of long-term capital management. Summers’s reputation nearly landed him the top job at the Fed.

But it is an illusion to think of central bankers as superhumans. They may be particularly intelligent, and they may have a strong theoretical grasp of the mechanics of the macroeconomy. But no individual can accurately guess what extremely complex variables such as productivity growth and demand growth will be in the future. This is especially true when prediction markets are marginalised, ignored, or banned (as Intrade was in the US).

Who is the best central banker – one who is busy with their job or one who spends most of their time on the golf course? The answer is the golfer.

A central banker’s job is to stabilise the demand side of the economy, by implementing a policy regime based on clear, transparent and automatic rules. If a central banker has to step in to deal with a crisis, it means he or she has allowed that crisis to evolve.

Bernanke admitted that the Fed allowed the Great Depression to turn from a correction to world-changing depression when the money supply collapsed. But the framework of the Fed in 2008 relied on policymakers noticing a dive in market inflation and growth expectations and responding to the crisis. They failed to do so.

A rules-based system may never have even seen such a crisis of confidence. If markets (credibly) expect the Fed to respond to a plunge in demand, markets will stabilise demand themselves. Look at Japan: markets eased policy months before Shinzo Abe was elected premier and Haruhiko Kuroda was appointed Bank of Japan governor.