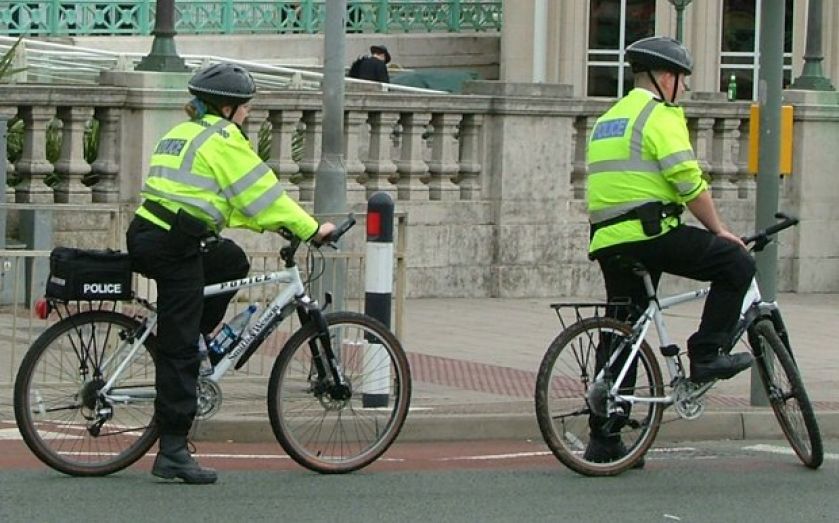 CAPITALISM is under attack and its defenders need to fight back. Most defences of capitalism begin and end with economic efficiency, and for good reason. The case is overwhelming. Last week, I moved onto the moral case, which is equally compelling. This week, I want to set out the third pillar of the defence, namely a futuristic vision of a genuine capitalist economy at work. Such a system will never be perfect, because it will always comprise very imperfect people, but it could help us lead far more prosperous lives than at present.

You have to paint a picture of a genuine capitalist economy because there are no recent examples to draw on. The simplistic notion is that the Reagan-Thatcher revolutions in the 1980s created the archetypal capitalist model. Utter nonsense. On both sides of the Atlantic, the growth of the state was arrested, and the need for market forces became widely acknowledged. But the big picture didn’t change much beyond that.

In the UK, the total public spending to GDP ratio was 45 per cent when Thatcher came to power. In the latest financial year, it was just under 44 per cent. Moreover, over the past 30 years, there has been “hidden” growth in the regulatory state, e.g. low income families who once received benefits may now receive more income via the minimum wage. This means that measured public spending has fallen, but state intervention remains – by mandating responsibilities on the private sector. The end result is a higher total intervention index over time. We simply don’t know the precise scale of the hidden intervention but we do know it’s big, very big. Consequently, the true size of the state is undoubtedly greater than at any time in our peacetime history.

Prior to the First World War, the only experience of the state for most people in Britain was the local policeman on his bicycle. A hundred years later, the state encroaches on virtually every area of our lives. But if it didn’t, what would a genuine capitalist economy look like?

Below are six illustrations of a genuine capitalist economy:

Faster growth – The size of the state would be much smaller and the concept of economic liberty would be much wider and deeper. This would free the people and extend economic opportunities. The public spending to GDP ratio would be much lower than the 38 per cent level projected by the OBR for 2018-19. Keynes once said 25 per cent was the politically tolerable limit. Let’s agree with him. To go from 44 per cent (now) to 25 per cent could raise our long-term growth rate from around 2 per cent to between 3 and 4 per cent. At 4 per cent, national income would double in less than two decades and the economic cake would be so much bigger.

Higher incomes – The impact of faster sustained growth on incomes would surely mean that the satiation point is reached for the majority of the population. In other words, savings levels would rise because levels of material prosperity would reach the point where there was less pressure to spend. Indeed, the main factor holding down the savings rate would be the MPC – not the marginal propensity to consume, but the marginal propensity for compassion, as altruism and social entrepreneurship exploded. The traditional propensity to consume would remain dominant, but the motivation for compassion would be much stronger as well.

Welfare state – There has to be a concern that, after a century of welfare, civil society might not step forward when the state steps back. But if we are to genuinely prosper, this is a risk we will have to take. Imagine the hundreds of billions spent by the state transferred into the hands of social entrepreneurs, in a decentralised system bursting with new ideas and delivery models. Imagine there being as much choice in health and education as there is in shops on the High Street. We might even be able to create an education system where children want to go to school!

Competition – Corporatism and crony capitalism are not capitalism. Without effective competition, capitalism tastes bitter. Free entry and exit, clampdowns on monopoly power and rent seeking, these are central to a truly competitive system. A genuine capitalist system would be as demanding on the private as the public sector.

Politics – Politicians would become far less important. The things we moan about most are usually public sector orientated in some way, and yet we also resist transferring activities to the private sector. In a truly capitalist system this would change dramatically. Individual responsibility would reign.

Values – Capitalism is blamed for all manner of ills, even though “statism” and “corporatism” have been the dominant models. It’s like blaming one political party when another has always been in power. True capitalism would help us rediscover lost values.

At present, we see through a glass dimly as to the benefits of capitalism. To truly prosper, we need to see it face to face.

Graeme Leach is head of economics & prosperity studies at the Legatum Institute in London.