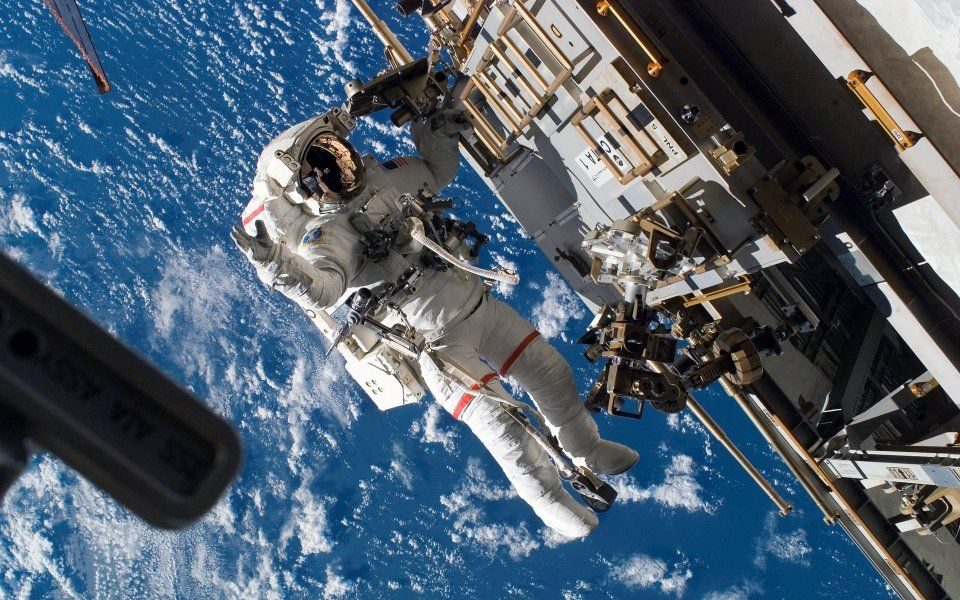 After working on projects for Nasa and the European Space Agency (ESA), Siam realised he was getting a bit too comfortable with outer space, and decided to venture into the unknown.

Houston, we have a problem

Finance and space might seem worlds apart, but perhaps they aren’t as disparate as they first appear. Siam, you see, is a problem solver at heart, and Welendus was founded on the concept of fixing a problem in finance – giving people much-needed loans, while simultaneously offering investors an attractive return.

While most peer-to-peer players tend to focus on longer-term loans with a multi-year maturity, Siam has boldly gone where no one has gone before – focusing instead on short-term loans of around 100 days.

Short-term loans that tie a borrower over until their next paypacket will probably trigger harrowing memories of payday lenders. Indeed, Wonga has now become a byword for finance companies with questionable morals.

These problems within the payday loan market were actually the catalyst for the idea behind Siam’s business; his light-bulb moment came in early 2015 – around the same time that the regulator was baring its teeth against a payday lending market that had enjoyed a free rein for years.

“With all this mistreatment of customers, I thought that there must be a better way to do it. I remember being stuck in traffic and thinking: what if everyone else around me was to lend to each other? Then maybe no one would have to turn to payday lenders.”

For Siam – who had no experience in finance before launching the business – this was a challenge worth accepting, and he immediately started researching the peer-to-peer sector.

While there is clearly a demand for short-term loans, there has only really been one model to cater for this sector – the Wonga-style structure. Siam argues that this is the wrong model because it’s designed to extract as much value as possible.

“These companies charge as much as possible, and people are prepared to pay the fees because they need the loan. It’s a for-profit structure, and in my opinion that’s unethical.”

But there’s a downside to strict regulation too.

Consider the millions of people in the UK who have less than £100 in savings, which poses a problem when they have to fork out for an emergency – like if their car breaks down.

With lenders pulling away from the market, there is a widening gap for short-term credit, and Siam warns that people are now turning to the black market, which is even worse than the payday-style sector.

Rather than the dubious ethics of Wonga or the black market, Welendus wants to plug the lending gap by helping rather than exploiting those in difficult financial situations.

“If you look at rail fares and energy costs, everything is going up in price, but salaries are not increasing at all,” says Siam. “So the demand for short-term credit will increase, but we need to deliver it in a better way, otherwise people will get into other problems if they can’t get access to the cash they need.”

The premise behind Welendus is to be as low-cost and flexible for borrowers as possible, with no penalising structure.

Borrowers can’t get a loan without passing fraud, credit, and affordability checks. If they think they are going to struggle to pay the loan in time, they can notify Welendus using their online account and switch the loan to a longer-term plan – making the payment more manageable, without leaving a black mark against the borrower’s credit rating.

And if the borrower doesn’t pay in seven days, Welendus buys that loan off the lender with money from the provision fund, so the lender doesn’t take a hit. The company will then chase the borrower in the same way a bank does.

Where investors – or lenders – are concerned, the platform offers attractive returns of up to 15 per cent (which, of course, comes with a hefty level of risk), and a minimum investment threshold of £100.

After selecting your risk rate, your money goes into a queue to be lent out, and is automatically matched to borrowers, while any interest is lent back automatically to benefit from compounding.

When the stars align

I ask Egyptian-born Siam what skills he’s been able to transfer from his engineering career. He tells me Welendus is more of a tech company than a finance firm – so being able to write code is crucial.

“When I was an engineer, I used to do a lot of analysis, and would build algorithms. I was dealing with numbers, so that’s really the same as now.”

During his time working for ESA, Siam designed onboard computers for the Galileo satellite. “All the computers have a blocking system which is made out of crystals. These crystals are the most sensitive part, and can easily break, so my job was to analyse the structure to protect the crystal from breaking.”

This almost seems like a metaphor for Welendus: protecting vulnerable consumers against the elements by giving them help during difficult times. And the company is going to great lengths to improve the reputation of the short-term lending market.

It might seem like a small step in the grand scheme of things, but Siam’s business is taking one giant leap in the short-term lending market.