We can live with zero inflation: The two per cent target must not be set in stone 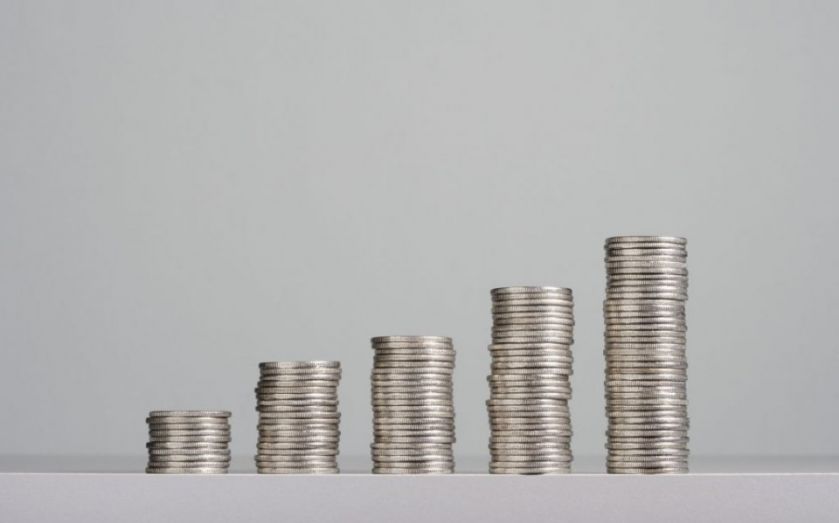 For the first time since the 1960s, the main measure of UK inflation has fallen to zero. While this seemed to be a shocking fact for many economic commentators, it should not be a great surprise. For over 30 years, defeating inflation and achieving price stability have underpinned UK economic policy. Low inflation became a major objective in the 1980s under Margaret Thatcher’s government, and when the Bank of England gained control of monetary policy in 1997 it was given a formal remit to achieve price stability. The common-sense view would be that zero inflation means we have achieved price stability. Some prices are going up and others are going down – but the average level of prices remains the same. But this is not the benchmark that economic policy-makers have chosen to define stable prices. In the UK, the inflation target is 2 per cent – and this is the working definition of price stability used in many other economies. So why has 2 become the magic number, rather than 0, 1, 3, or some other figure? When I was a member of the Bank of England’s Monetary Policy Committee (MPC), I was often asked this question. My response was that inflation of around 2 per cent was sufficiently low that it was not noticeable. That view was borne out when inflation rose to 4-5 per cent, as it did in 2008 and 2011-12. At that time, media reports and press articles indicated widespread public concern and disquiet about an inflation rate above 2 per cent. There are three other reasons why central banks have tended to use a target of 2 per cent inflation, rather than zero. The first is pragmatism. In the 1980s and 1990s, getting inflation down to a very low level was seen as an achievement in itself. So a figure of around 2 per cent inflation appeared to be as low as we could reasonably get. The second reason is fear of deflation. If inflation is targeted to be zero, the inevitable fluctuations in the inflation rate would mean that there will be periods of falling prices. That, so the argument goes, could tip the economy into a more prolonged deflation. Japan’s experience of deflation from 1999 to 2005 and from 2009 to 2012 is often cited to support this view. The third reason for favouring a 2 per cent inflation target is that it gives more flexibility to monetary policy. Official interest rates can be reduced to close to zero – ie below the inflation rate – as they have been since the financial crisis. This gives monetary authorities the ability to achieve negative real interest rates, if they think they are needed to deal with a difficult economic situation. However, there are counter-arguments on all these points. If 2 per cent has been a pragmatic norm, why not take advantage of economic circumstances that allow it to drop lower – to zero? Deflation has been the “dog which has not barked” since the financial crisis. And mild deflation – when it has occurred – does not appear to have damaged economic growth. The Japanese economy actually grew quite well through most of its deflationary period, and deflation or low inflation does not appear to have been associated with high unemployment when it has occurred. Unemployment in Japan is currently 3.6 per cent, and the jobless rate is even lower in Switzerland, where inflation has averaged just 0.6 per cent over the past 20 years. Within the EU, countries experiencing the biggest falls in prices recently – Poland and Spain – have been among the fastest growing economies. And the fact that a target of zero inflation may not allow central banks to easily impose negative real interest rates may actually be a good thing – protecting savers, who have suffered heavily as a result of very low interest rates since the financial crisis. I am not suggesting that the inflation target be reduced to zero in the short term. But it should be an issue open for debate if we find ourselves in a very low or zero inflation world for a prolonged period. The inflation target we adopt is a pragmatic decision: 2 per cent is not set in stone. In the meantime, the MPC should be comfortable with inflation running in a zone between zero and 2 per cent, consistent with its remit of price stability. It should also be prepared to tolerate mild deflation, as long as this appears to be temporary. From 2008 to 2012, inflation was allowed to run significantly above the 2 per cent inflation target, without an aggressive interest rate response. The MPC should now be prepared to be flexible in the opposite direction.