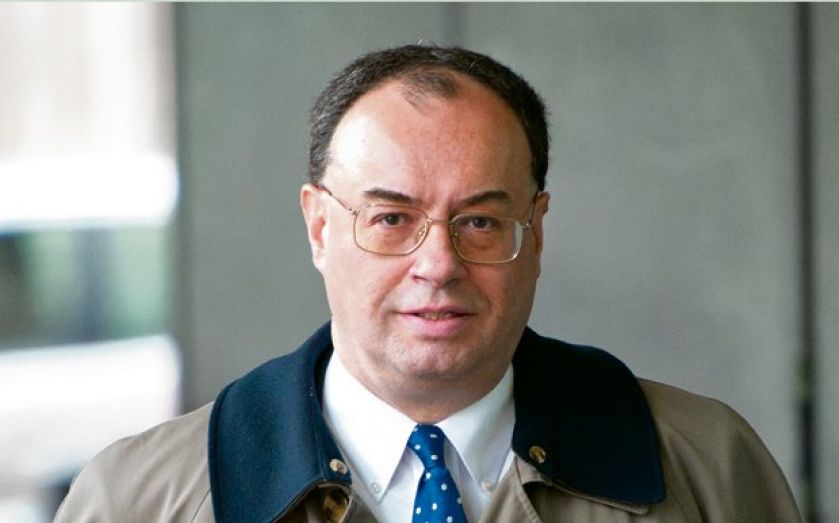 THE BANK of England has stepped in to limit one unnamed bank’s lending, and shaken up the governance structures of another, official documents showed yesterday.In its first year in operation, the Prudential Regulation Authority (PRA) has taken unprecedentedly intrusive steps to rein in what it sees as excessive risks and sloppy behaviour at lenders.The PRA published documents to show how it intended to force banks and insurers to promote the best cultures internally, in an effort to avoid the problems which led to the financial crash and the mis-selling scandals.In one instance, the PRA limited a bank’s lending until it was sure risk controls had improved.The document gave the example of “a voluntary requirement entered into by a firm to limit its balance sheet growth to a set percentage per annum, in response to PRA concerns over the safety and soundness of the firm”.“This lasted until the PRA was satisfied that more robust governance structures were in place,” the regulator said.In another case the PRA appointed an external observer to monitor corporate governance.And in a third it made a bank create a new committee to oversee progress towards capital targets, as the watchdog feared too little action was being taken by the bank.PRA INTERVENTIONSOne bank had to appoint a new committee to oversee new regulations.Another had to hire an external expert to check its compliance work.A third bank had to limit its lending growth each year because the regulator was worried about its safety and risk practices.The PRA also investigated the effectiveness of risk management at a firm, focusing on its risk culture to make sure managers behaved themselves.