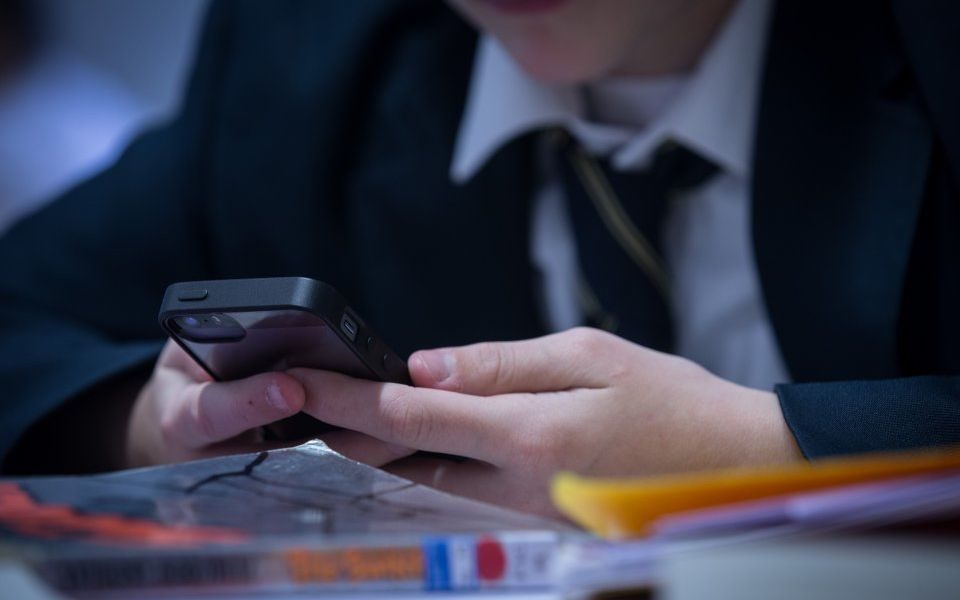 Social media giants must limit their collection of personal data from children or face fines of up to £17m, the UK data watchdog has warned.

The Information Commissioner’s Office will today open consultation on a code of practice which online platforms such as Facebook and Snap must meet in order to better protect children’s privacy.

The 16 standards mandate that, among other measures, children’s settings should be kept at “high privacy” and geolocation services be switched off by default, while collecting and retaining the minimum amount of required personal data.

Firms should also not use so-called “nudge techniques” to encourage children to provide unnecessary data, to use the service for longer than they want to or to weaken their privacy settings for any reason. The code will not be restricted to platforms and services specifically aimed at children.

Failure to comply with the code could result in penalties of up to £17m or four per cent of global turnover. In the case of Facebook, this would equate to a fine of roughly £1.7bn.

It follows the publication of a white paper on online harms by the Department for Digital, Culture, Media and Sport and the Home Office last week.

Information commissioner Elizabeth Denham said she sees the code as “complementary” to the government’s white paper.

“This is the connected generation,” she said. “We shouldn’t have to prevent our children from being able to use [the internet], but we must demand that they are protected when they do. This code does that.”

The consultation on the code will run until 31 May, after which it will be debated by parliament. It is expected to come into force before the end of this year.