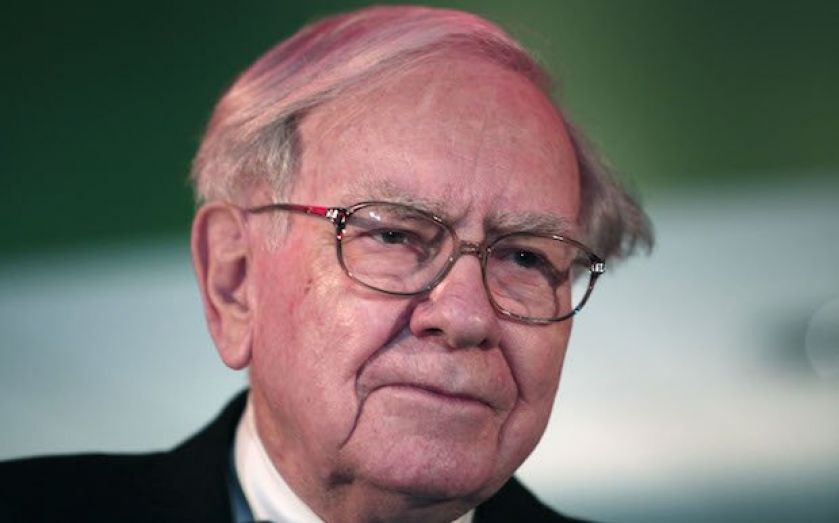 Yesterday, it momentarily slipped Warren Buffett’s mind how much money Berkshire Hathaway is shelling out on wind and solar power in the US – $15bn (£8.9bn).

Speaking at the Edison Electric Institute’s annual convention in Las Vegas, the guru investor turned to deputy Greg Abel for a reminder of the figure, before coming back with, as reported by Bloomberg: “There’s another $15bn ready to go, as far as I’m concerned.”

Berkshire Hathaway’s betting more and more on renewable power as it expands its utility business.

Tax credits available to offset profits at other businesses, introduced as the US ups its reduction of carbon emissions, have enabled Buffett to put a lot more into renewables.

The firm’s Berkshire Hathaway Energy has $70bn in assets and over 8.4m customers globally, operates power grids here in the UK, and natural gas pipelines stretching across vast swathes of the US.

Its solar farm in California will be one of the world’s largest when it’s completed in 2015.