Warren Buffett: I’d pick my iPhone over my airplane 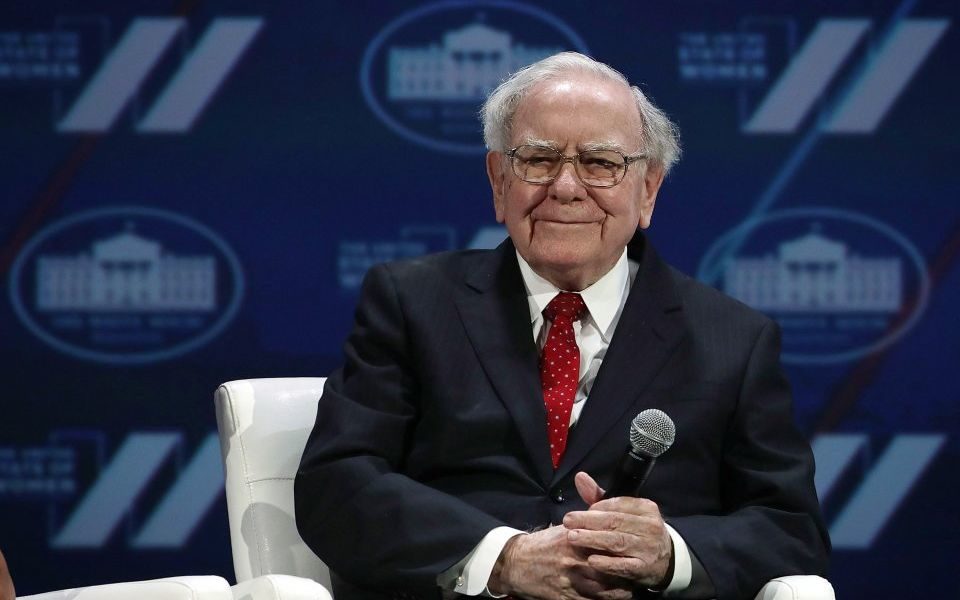 People should be taking better care of their iPhones, if billionaire Warren Buffett is to be believed.

The business magnate said in an interview yesterday that he would prefer to have his iPhone over his private jet.

Despite the $999 (£770) iPhone X being the most expensive smartphone Apple has produced, he claimed the device is undervalued, with him preferring to lose the keys to his aeroplane than to misplace his Apple device.

“I have a plane that costs me a lot, a million dollars a year or something or the sort,” he told CNBC. “If I use the iPhone like all my friends do, I would rather give up the plane, which is a million or million and a half a year. For something that costs a thousand bucks the iPhone is enormously underpriced.”

Buffett’s praise comes after his investment firm, Berkshire Hathaway, upped its stock in the world’s most valuable company, buying 12.4m shares in Apple in the three months to the end of June to reach 252m shares.

Apple’s share price received a small boost in pre-market trading, after shares hit record highs yesterday – at one point seeing them rise to $228.

The surge came as the tech firm revealed it will host an event at its Cupertino campus on 12 September, when it is widely expected to launch three new iPhones, succeeding the X model.

Its new flagship will be called the iPhone XS, according to 9to5Mac, which also claimed the company will release a new Apple Watch with a larger screen and rounded edges.

Leaked images appeared to show that two new OLED screen models will come in gold, a 5.8in model and a 6.5in ‘iPhone X Plus’ model, and rumours have it that a cheaper 6.1in device with an LCD screen model will appear too.

Despite his comments, Buffett recognised that market competition means the tech giant can’t raise its prices, but said of its price tag: “You could have a dinner party that cost that, and here this is, and what it does for you, it’s incredible.”