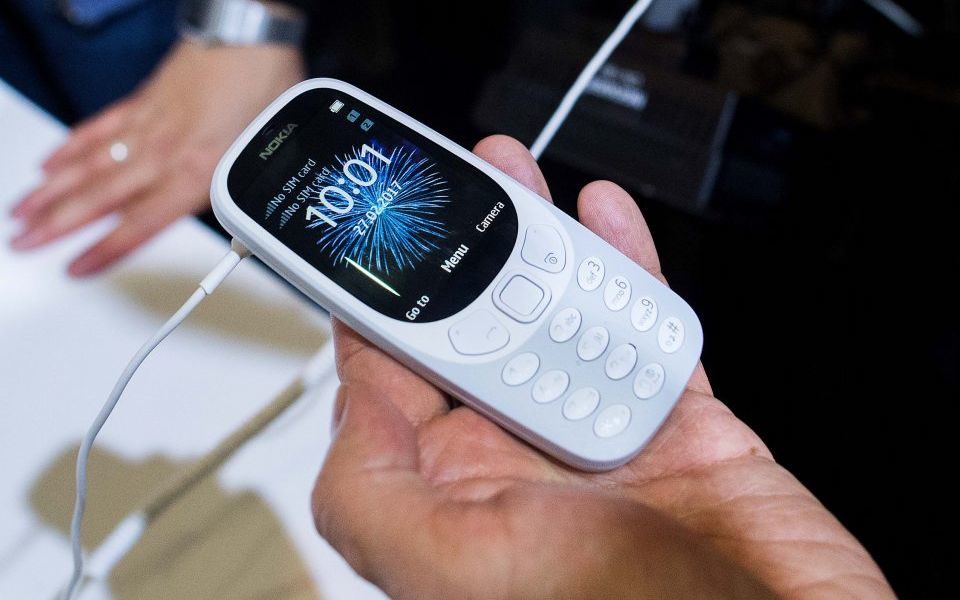 "Hello? Yeah I’m on my mobile. Yeah I’m in the library. Nah I can’t talk right now. I’m in a library for Christ’s sake.” If you’re old enough to remember Trigger Happy TV, my apologies in advance for the earworming melody of the Nokia tune bouncing around your skull for the rest of the day.

But it wasn’t Channel 4 that made Nokia’s iconic ringtone ubiquitous. Around the turn of the millennium, the world’s first must-have handset, the seemingly indestructible purveyor of Snake, the Nokia 3310 was born.

Everyone had one. Well, 126m people – so basically everyone. Nokia created a legend. And nearly two decades later, we at Twelve were tasked with re-launching it.

But a legend is a legend; you don’t tamper with it. A remake can ruin the original. We had to understand what made the 3310 an icon before reimagining it.

We quickly realised that what made the handset good in 2000 makes it good today – but for opposite reasons.

In 2000, the 3310 was exciting. Small but mighty, it was packed with new technology which gave people a sense of freedom.

But what was groundbreaking then is taken for granted today.

The fact that the original 3310 boasted the ability for “users to chat with text messages on their phones while on the move” seems cute when most of us use several messaging apps today.

In a world of carbon-copy high-spec smartphones, the 3310 is welcomingly dumb.

Nokia invented the phone as an “important lifestyle accessory” nearly 20 years ago. It was going to attract “today’s trendy users”, or so the brand claimed in 2000.

Indeed, people buy Apple devices today for much the same reason that they bought the 3310 back then. It’s cool. Apple simply took up the “lifestyle” baton where Nokia had dropped it.

But in doing so, Apple neglected a market: those digital detoxers who are overwhelmed by tech and for whom a phone is required to do little more than make calls – nothing else. Focusing on the inherent lack of tech is to sell a lifestyle, a statement, an identity that is contrary to the mainstream. Who needs a “smart” phone anyway?

As Mobile World Congress begins in Barcelona this week, talk of smartphone saturation and plateauing sales will dominate. Selling mobile phones isn’t what it used to be.

Differentiating in a market of identikit products requires more than increased camera megapixels or a higher resolution screen.

To keep moving forward, it requires a tacit understanding of how we got here. After all, smartphones don’t always need to be smart. But brands must be.