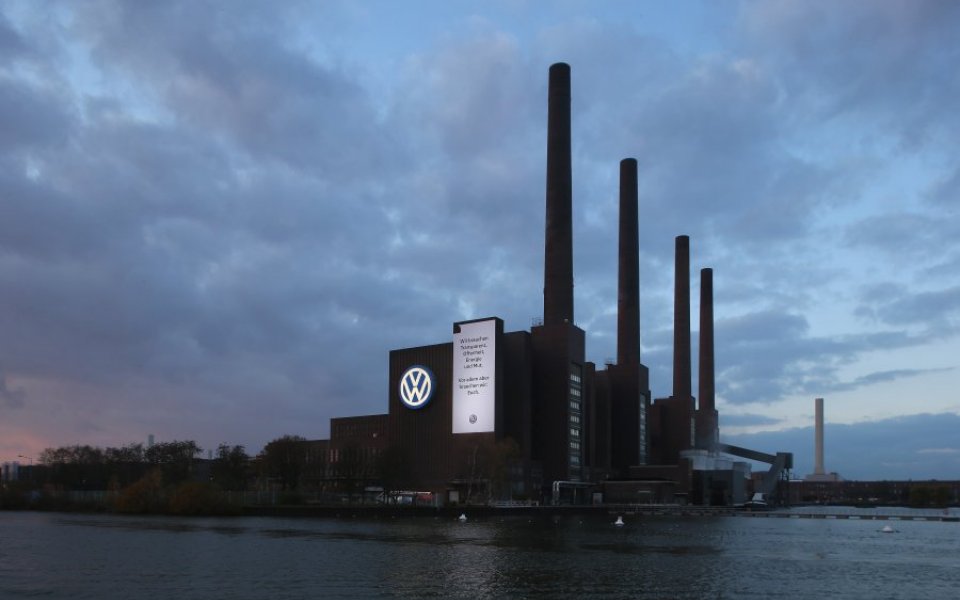 Volkswagen is starting to feel the effects of the emission scandal on its bottom line: sales in November slipped 2.4 per cent on the back of ongoing fears over the car giant's manipulation of data.

The German manufacturer put much of the decline down to especially tough markets in Brazil and Russia, where sales slumped by 51.4 per cent and 31.8 per cent respectively.

In the US, where the scandal first erupted back in September, sales were down 15.3 per cent.

However in Germany, Italy and Spain, sales were up, as they were across the Asia Pacific region.

“We are shouldering what is a very considerable challenge for the group. At the same time, we are pleased that our customers are remaining loyal to us, especially in this situation, and continue to place their trust in us. This trust is our most important asset.

Yesterday, the group sought to draw a line under the scandal. Mueller said unclear responsibilities and a lack of reporting and clear processes were to blame, alongside a "chain of errors" dating back to 2005.