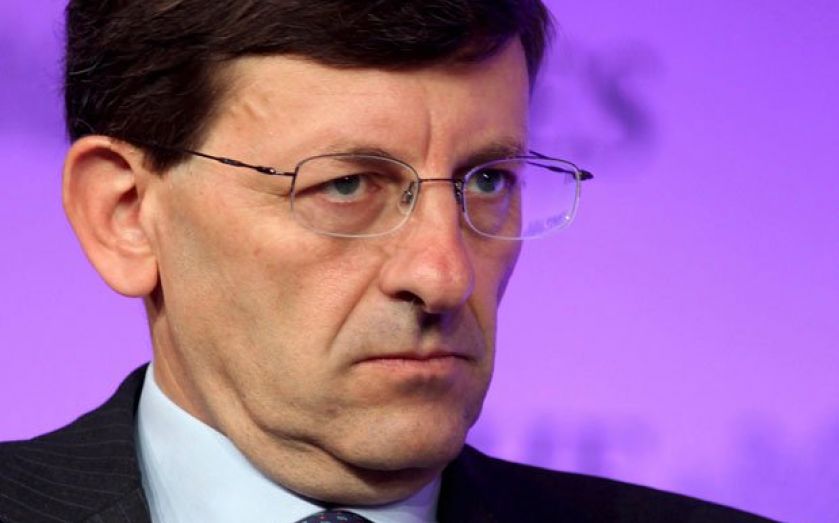 VODAFONE has earmarked £7bn as part of a new investment in its network, after it reported yesterday that organic service revenue – the measure of its ongoing network business – fell 4.9 per cent in the second quarter.

The record fall was due to weaker economic conditions in Europe that the network said had made trading increasingly difficult.

“We are encouraged by the forecast return to economic growth over the next two years,” said chief executive Vittorio Colao who explained the newly announced investment is key in positioning Vodafone at the forefront of the uptick when it happens.

The investment will be completed by March 2016 and was described as, “the largest and fastest period of network investment in our 25-year history.”

The UK will be one of the top beneficiaries of the investment which will push Vodafone’s total investment in the UK to almost £1bn by 2016.

On Vodafone’s remaining cash pile – it will accumulate £84bn from the Verizon Wireless sale, 71 per cent of which will be returned to shareholders – Colao downplayed talk of acquisitions that don’t benefit Vodafone’s core aims, “I don’t like the phrase shopping spree or war chest… If [we decide against acquisitions] not we return the money to shareholders.”

Vodafone reported a profit of £18bn in the six months to 30 September, up from a loss last year, due to the recognition of £14.7bn in deferred tax and a £5.9bn impairment charge last year.