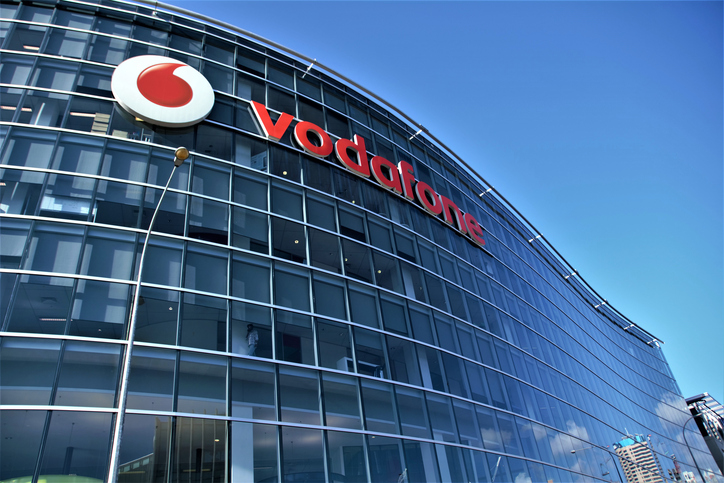 It’s been a long time coming, but Vodafone has a market-friendly strategy to underpin a recovery.

The spin-off of the “TowerCo” business is by far the most scintillating development within Vodafone (LSE:VOD) first-quarter trading update.

Vodafone had previously mentioned that it was planning to monetise this part of the business, and has now added some flesh to the bone. A potential IPO may be on the cards dependent on market conditions and, crucially, any proceeds would be used to reduce the group’s escalating net debt pile, in addition to the recent withdrawals from India and New Zealand.

With proportionate annual revenues of €1.7 billion and adjusted cash profit (EBITDA) of €900 million estimated from TowerCo, the value of such an IPO could provide a material boost in reducing debt.

The recently announced nod from the European Union’s antitrust authority on the Liberty Global deal clears the way for some exciting potential.

There are significant opportunities falling out from the deal, from coverage, selling and cross-selling opportunities in key markets through to notable cost synergies as the deal unfolds.

Meanwhile, Vodafone seems to have stolen a march on the 5G onslaught, with its initial roll-out bolstered by a tie-up with O2, which could provide additional monetisation options.

Strategy aside, the quarterly update shows some signs of progress since the recent full-year numbers, which were not well-received. While group revenue showed a marginal decline, it was less than had been expected and improving economic conditions in pockets of Europe, such as Germany in particular and indeed the “Rest of the World” generally underpinned performance.

And even after the previously announced dividend cut, the shares remain on a projected yield of over 6 per cent, meaning that investors are being paid to wait while Vodafone sets out its strategic stall.

There is little doubt that Vodafone is treading a fine line given the ferocity of competition in its sector, and it needs to be fleet of foot to keep that competition at bay.

An ongoing laser focus on costs, a continuation of non-core asset disposals and innovation in its products and offerings to prevent churn will be vital in ensuring future growth.

For all the challenges, last week’s news has received a very warm welcome from investors. The share price reaction will be of relief to longer term holders who had seen the price decline by 25 per cent over the last year, as compared to a dip of 2.3 per cent for the wider FTSE 100 index, and by 40 per cent over the last two years.

The market consensus of the shares had improved leading up to this update, and in providing this very bright outlook, Vodafone is aiming to vindicate the general view of its shares as a ‘strong buy’.