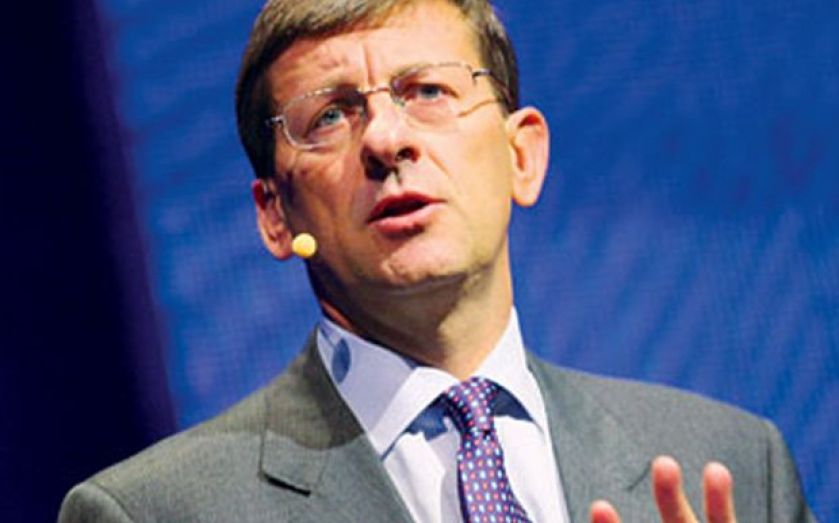 VODAFONE yesterday outlined how it will distribute £51bn back to shareholders in the wake of the $130bn sale of the group’s stake in Verizon Wireless.

Vodafone shareholders will receive 0.026 Verizon shares for each Vodafone share they own as part of the payout at 8am on 24 February.

The FTSE 100 telecoms operator also said that its shares would be consolidated on the same day at a ratio of six new shares for 11 existing Vodafone shares.

Vodafone said that based on share prices at the close of trading on 18 February, the payout to shareholders would be equivalent to 102p per Vodafone share, comprised of 72p worth of Verizon common shares and 30p in cash.

The cash payment, as part of the return of value, is not due to happen until 4 March.

Meanwhile, Vodafone hit out at the Indian government as talks to settle a long-running £1bn tax dispute collapsed.

The dispute centres around Vodafone’s purchase of a Hutchinson Whampoa mobile business in 2007.

“Vodafone entered into discussions with the Indian government in good faith and with a desire, as one of India’s largest international investors, to achieve a fair outcome acceptable to both parties,” Vodafone said following media reports on the government’s move to scrap the talks.