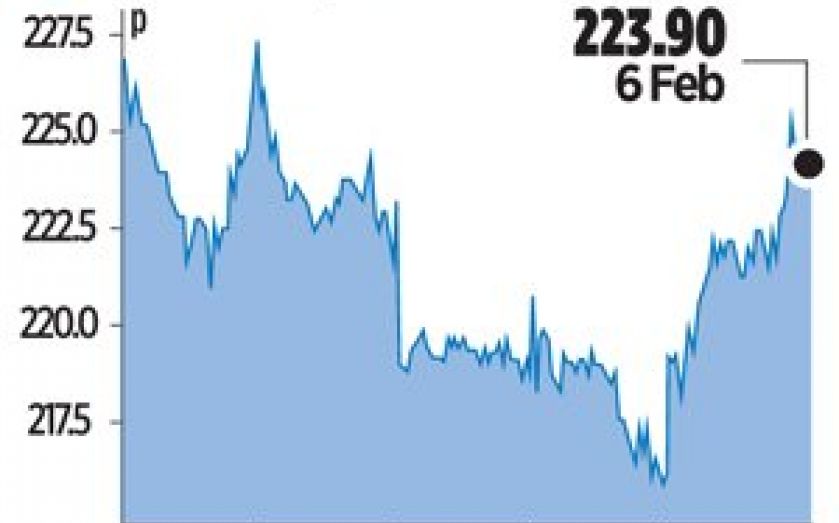 VODAFONE is considering a move into the UK broadband and television market, its chief executive confirmed yesterday, while its UK mobile revenue declined for the seventh consecutive quarter.

When asked about Pay-TV chief executive Vittorio Colao said: “We are watching the space. Today, there’s not an urgent need to be there. It could be different in six to seven months.”

In January City A.M. reported that Vodafone and BSkyB are holding ongoing high-level discussions on how the two companies could collaborate in order to curb BT’s growing reach in broadband and television.

Colao’s comments will fuel further speculation of the media and telecoms giants coming to a deal either over TV or broadband.

When asked about BT’s forthcoming consumer mobile offering Colao said “I see BT as a possible new competitor,” adding that BT could “change the landscape”.

During the three months to the end of December Vodafone’s group organic revenue – which strips out items such as handset sales, currency and acquisitions – declined 4.3 per cent to £10.9bn. European revenue declined nearly ten per cent with UK sales down 5.1 per cent.

Vodafone’s share price rose 3.7 per cent on its third quarter management statement to close at 223.9p.