Vodafone dividend cut: which UK shares might be next? 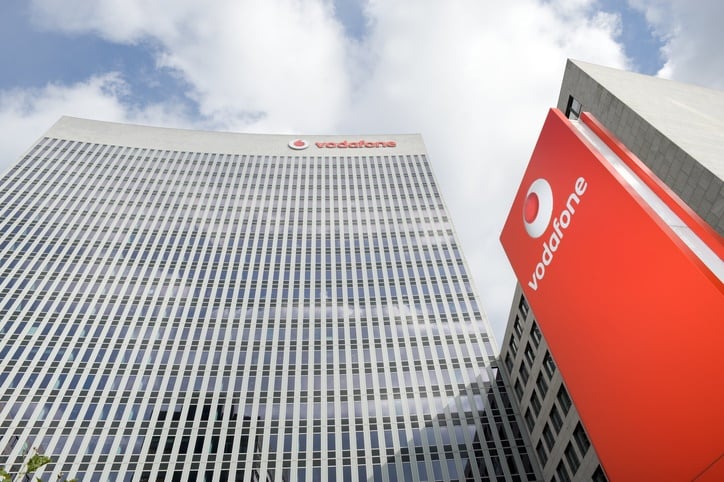 Vodafone's cut might be a canary in the coalmine for FTSE 100 shares.

Over the past year the market has increasingly cooled on Vodafone (LSE:VOD). The company has a long list of problems, including the high cost of 5G investment, being squeezed by competition on the continent and high levels of debt. The company's share price fell by roughly 30% between April 2018 and April 2019.

As a result, the company's dividend yield shot up to a seemingly generous 9%. Now, however, reality has caught up with the company's payout level. On Wednesday 15 May, Vodafone announce its dividend would be cut by 40%, giving it a new yield of around 6%.

According to Simon McGarry, senior equity research analyst, Canaccord Genuity Wealth Management: "The red flags have been there for all to see – the dividend yield was dangerously high, low dividend coverage (ratio of earnings to dividends) and dividend growth had slowed – last year growth was only 2% and in its recent statement, there was no growth at all."

The share has consistently featured on our Dividend Danger Zone screen since its creation in 2016.

Vodafone, however, isn't likely to be the only major UK company seeing a dividend cut in the coming months. The dividend payouts for a number of FTSE companies currently look perilous. According to Geffen:

Geffen fears that many other supposedly "safe" dividend-paying companies are also likely to face a cut, citing falling levels of dividend cover as his key concern.

As a rule of thumb, shares with a dividend cover score of above 2 are considered reliable dividend payers.

Meanwhile, a number of companies on our Dividend Danger Zone screen all have dangerously low dividend covers.

The worst offender is Stobart Group (LSE:STOB), with a dividend cover of 0.5 times. That means that half of its dividend is being paid for with borrowing. The infrastructure and support services company already cut its dividend last December, citing a lack of cash. Further cuts, it seems, may still be ahead.

Hammerson (LSE:HMSO), the property group, is also on the screen, with a particularly high net debt to EBITDA ratio of 10.9 times.

This was one of the reasons it entered our screen in March. At the time, McGarry noted that the company was attempting to sell off assets to cut its debt burden.

But, he warned: "Hammerson might struggle to deliver its strategy to dispose of retail parks in a bid to reduce leverage, which is too high at 40%+ loan-to-value." The company's dividend cover is currently 1.1 times.

Also on the screen is SSE (LSE:SSE), with a dividend cover of 1.2 times. Similarly, Geffen is bearish on the dividend prospect of the utility sector as a whole, noting his is the only IA UK Equity Income Fund to have 0% exposure to utilities. The sector has an average cover of 1.29 times.

This article was originally published in our sister magazine Money Observer.