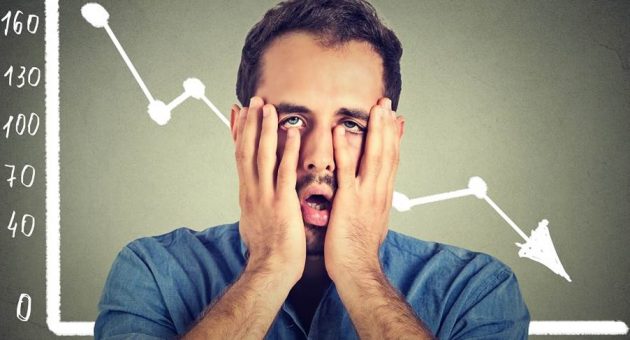 Virgin will reach space in 'weeks, not months' says founder Branson, but tickets could set you back £250,000 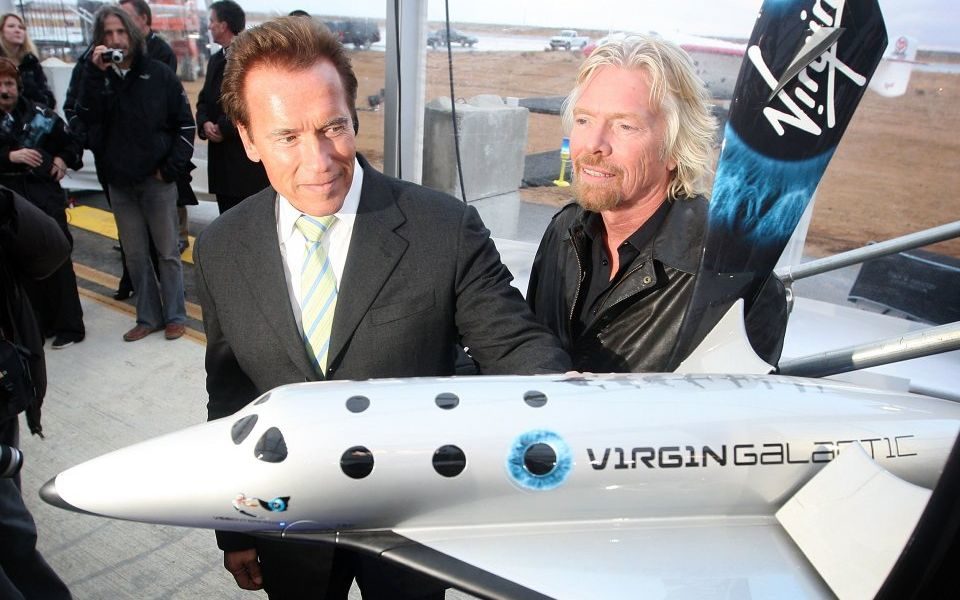 The company's shuttles will be capable of leaving the earth’s orbit soon and the billionaire will be on one of them in just a few months, with commercial passenger flights launching soon after.

“There are nearly four and a half billion people who are not connected, so we’re hoping that will go well,” Branson said.

The small satellite market is booming and expected to more than triple to $7.66bn by 2023, according to Stratistics MRC.

Growth is fuelled by increased demand for high-resolution images, new tech, and lower costs. However, the market is restricted as there are too few rockets to launch satellites into orbit.

Branson said there is plenty of demand for himself and other commercial developers, such as Jeff Bezos, to tap into.

“I think the market for people who would love to become astronauts, and go into space is gigantic, and I think it’s up to us to produce as many spaceships as we can to cater to that demand,” he said.

The Virgin founder, who started the business in the 1960s, also said his hyperloop trains are close to deploying in India, and will cost “no more than a high-speed trainline ticket.”