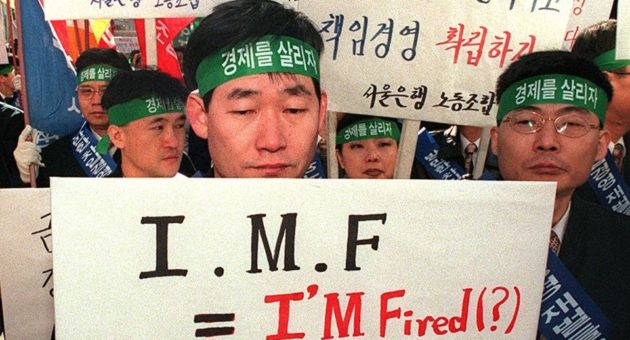 The UK’s sixth-largest lender Virgin Money oversaw a solid expansion of its personal and business loan book in the three months to December despite a “difficult market”, it announced today in a trading update.

Virgin Money – which was bought by CYBG for £1.7bn in 2018 – also confirmed the worst is over in terms of mis-sold insurance payouts to customers. It flagged “uncertainty over the final Brexit settlement” as a headwind, however.

Its statement said that personal lending grew 3.7 per cent quarter on quarter in the final three months of the year, while business lending expanded 2.5 per cent.

Yet the lender suffered a 0.8 per cent slip in mortgages, which it said was “as expected” in the “seasonally competitive period”.

UK banks had a torrid time in 2019 as a cocktail of Brexit uncertainty, slowing growth and an insurance mis-selling scandal dented balance sheets.

Virgin Money today said that complains relating to the mis-selling of payment protection insurance (PPI) were “trending in line with out assumptions”. It said it “assesses its remaining provision as sufficient to complete the programme”.

Duffy said: “We are attracting relationship deposits and delivering growth in customer balances across business and personal, while maintaining our discipline in a competitive mortgage market.”

“In a difficult market, our own performance has remained on track and we continue to make strong progress on our ambition to disrupt the status quo.”