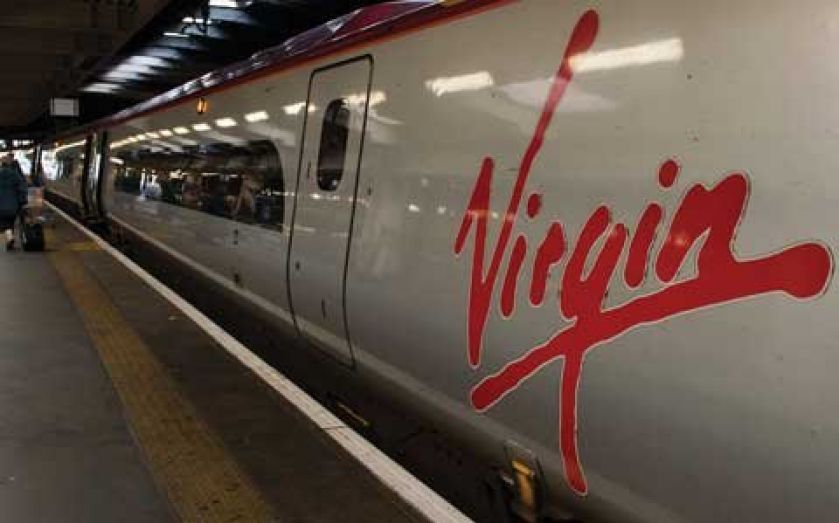 Virgin Trains will attempt to stay in Britain’s railways by applying for an open access service on the West Coast mainline to get around the government’s controversial snub of its franchise bid two months ago.

Virgin has applied with Stagecoach, French state-owned rail company SNCF and rolling stock company Alstom to run an hourly service from London to Liverpool from May 2021.

Open access is where certain operators compete with franchised train operators, who bid for long-term contracts. Examples of open-access operators include Hull Trains and Grand Central.

Proponents of the open access model argue that the increased competition can lead to cheaper tickets and better service for passengers, although, according to the rail regulator, there is the risk that such operators may “cherry pick” the most profitable services, meaning the government has to bear a greater cost of running the railway.

Virgin claims that if its bid is accepted by the Office of Rail and Road (ORR), customers will benefit from tickets that are 10 per cent cheaper, free on-board Wi-Fi, guaranteed seats and automatic compensation for delays.

It also claims there would be no overcrowding on the service, and that if accepted, it will unlock £50m of revenue each year.

In April, the Department for Transport (DfT) barred Stagecoach – which owns 49 per cent of Virgin – from bidding from the West Coast, East Midlands and Southeastern franchises after the operator refused to share open-ended pension liabilities with the government.

At the time, business tycoon Sir Richard Branson said he was “devastated” that Stagecoach had been disqualified from the three rail franchise bids and warned that the decision could mean that Virgin Trains is gone from the UK as soon as November.

Read more: Chris Grayling could be forced to take the stand as Stagecoach launches legal action

Stagecoach has since launched legal action against the government over the decision.

The government is due to announce the winner of the West Coast partnership imminently. The bidders are a joint venture between First Group and Italian state operator Trenitalia and Hong Kong’s MTR and China’s Guangshen Railway.