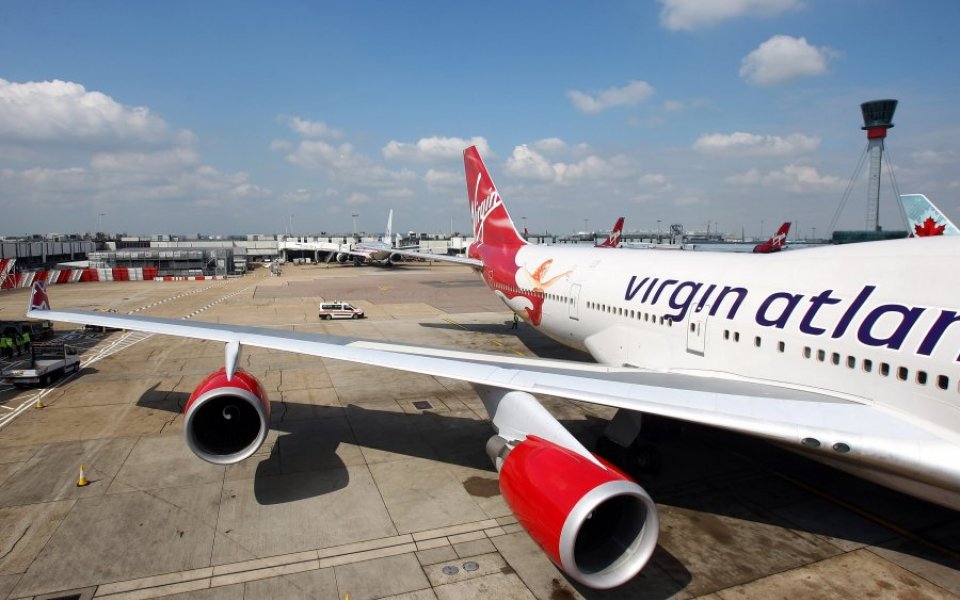 Virgin has raised £220m in debt in an innovative deal that will see the airline use its Heathrow landing slots to secure the senior notes.

For the deal Virgin has created a new subsidiary, Virgin Atlantic International Ltd, which will hold the majority of its landing slots at Heathrow, effectively mortgaging them by paying a dividend to outside investors‎. Virgin is the third largest landing-space holder at Heathrow.

The debt has a 10 to 15 year maturity. Senior notes take priority over unsecured loans, and in the event of a default will be paid back to creditors first.

Virgin Atlantic International Ltd is set up as an airline, in order to hold the slots, and will also operate some of Virgin's flights from Gatwick to the Caribbean. It will be be consolidated with its parent company Virgin Atlantic in financial reports.

This is the first time in Europe a company has used airport take-off and landing slots to generate money in this way.

As a business we challenge ourselves to think differently. We are always looking for new opportunities to strengthen our position so that we can invest more for our customers.

This is an innovative financing arrangement. It represents not only a significant milestone for Virgin Atlantic as our maiden capital markets transaction, but is also the first time an airline has successfully accessed the value of its London Heathrow slot portfolio in this way.

The transaction comes on the back of Virgin Atlantic’s return to profitability in 2014, when it became partners with US airline Delta, which now owns a 49 per cent stake in the airline.

In 2012 British Airways had to abandon a scheme to raise £450m against its Heathrow slots due to the plan’s complexity.