Vimto owner Nichols warns on profit due to sugar tax 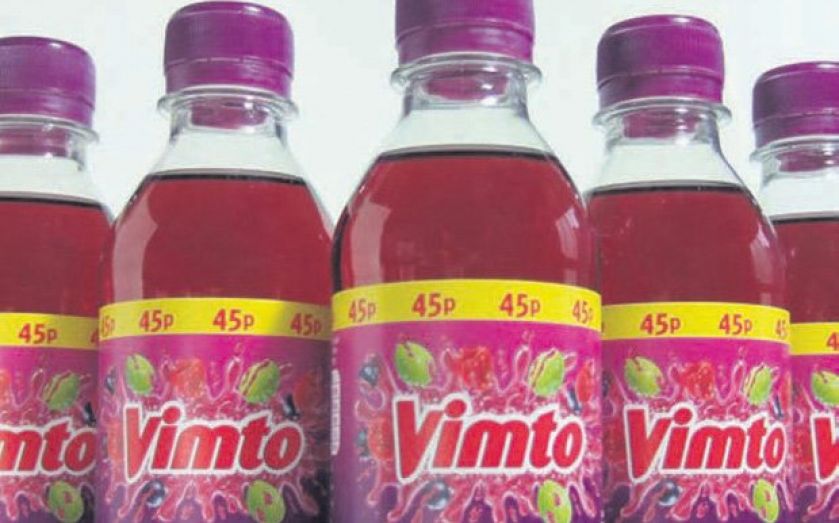 Vimto-maker Nichols has warned that profits will be lower than expected next year after Saudi Arabia and the United Arab Emirates implement a 50 per cent excise sugar tax.

The company said the impact of the tax, which will be levied on all drinks containing either natural or artificial sweeteners so product reformulation is not an option, could mean 2020 profit before tax will be “materially below expectations”.

Nichols, which also owns Levi Roots and Sunkist, said it was developing plans with a long term in-market partner which will need higher investment in Vimto to maintain its market position.

Saudi Arabia has imposed a tax on sugary drinks in order to reduce a budget deficit caused by low oil prices.

For the year ending 31 December 2019 Nichols reported that full year profit before tax will be in line with expectations.

Sales this year are expected to be around four per cent ahead of last year, despite a slowdown in the UK soft drinks market.

The company said sales in both the UK and international businesses are up on the previous year, strengthened by a Ramadan campaign across the Middle East region.

Soft drinks in the UK were hit by a British sugar tax that came into effect in April last year.