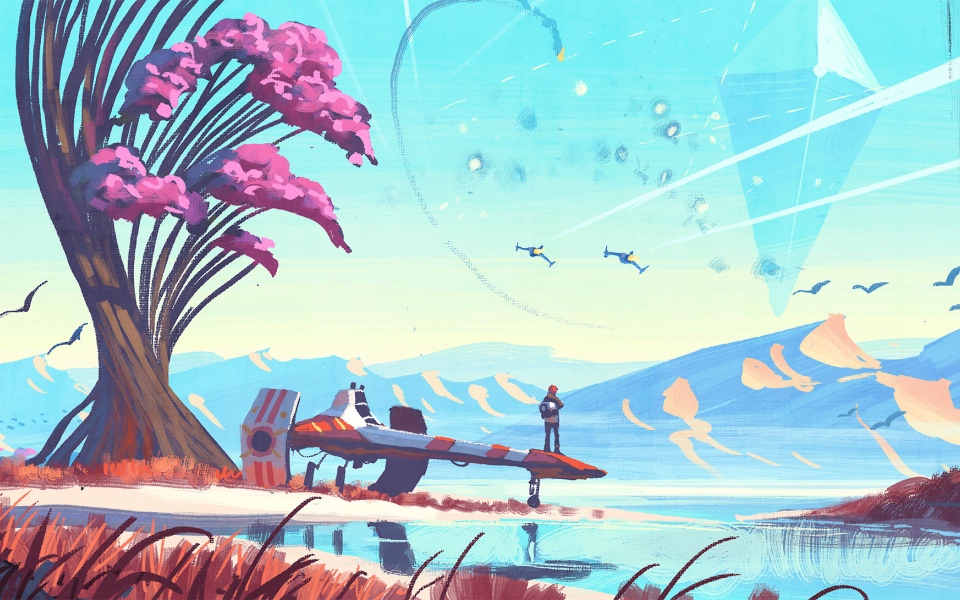 Exhibitions about videogames frequently land wide of the mark. Either they’re bogged down in dusty arcade nostalgia – that decades old aesthetic of Pac-Man pixel art and bleepy chiptunes that just won’t go away – or they have the desperate air of a culturally sidelined medium crying out to be taken seriously by art critics.

It’s not helped that games themselves defy traditional curation. The simple fact of their existing inside a readily accessible box underneath your television robs them of any special worth when viewed on a museum wall. You can’t contemplatively stroke your chin and nod at Crash Bandicoot running on a PS1. There is no gaming equivalent of the Mona Lisa to crowd around and be disappointed by with a bunch of Japanese tourists.

In this sense games are more like literature than they are paintings. But games are designed, not just written, and it’s the process of their creation and their participation in the wider arena of digital art that Videogames: Design/Play/Disrupt at the V&A explores. As an exhibition of games design it’s the first of its kind, and the first to properly examine what is a rapidly expanding and changing industry.

Games from before the mid-2000s are omitted, leaving the focus on a time in gaming when the tools of creation and publishing were democratised and placed in the hands of anyone with a laptop and an idea.

The creative processes of teams like Naughty Dog (best known for Uncharted and The Last of Us) are laid bare in hand-written journals and storyboards, as well as a research video in which an animator runs up and and down some sand dunes to ensure the in-game animation during a desert sequence in Uncharted looked right.

Installations include DIY arcade cabinets, a driving game in which the entire front half of an actual car is the controller, as well as a 1D fighting game played on a long string of LED lights. You soon forget you’re in the V&A.

The influence of 70s and 80s science-fiction on space exploration game No Man’s Sky is revealed in a collection of book covers by illustrator Chris Foss, which show not the gunmetal grey dystopia of our modern sci-fi, but heroic astronauts crash-landed on colourful and exotic far flung worlds. Proper attention is also paid to how the games are coded and structured. Computer literacy is needed to wrap your mind around No Man’s Sky’s procedural generation engine, but most could appreciate the simple elegance of the code needed to control a pigeon’s flight in The Graveyard, an experimental game in which you play an old woman taking a long, slow walk to a bench. 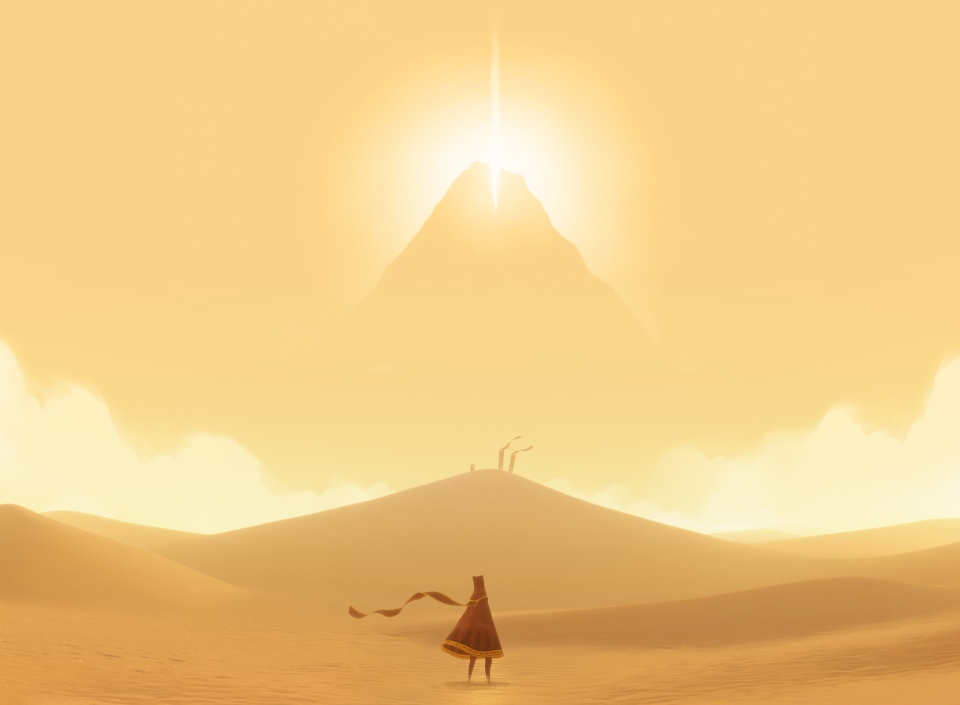 One room explores gaming’s most uneasy stereotypes, topics such as the industry’s unchanging fascination with guns and violence, but also its increasing ability to consider and explore sensitive matters of race, gender and sex. Then, in something of a tonal whiplash, you leave via the most interactive (and probably busiest) room of the exhibition, in which you can finally play some games. Installations include DIY arcade cabinets, a driving game in which the entire front half of an actual car is the controller, as well as a 1D fighting game played on a long string of LED lights. You soon forget you’re in the V&A.

Videogames: Design/Play/Disrupt is an incredible accomplishment in curating the uncuratable, walking the line between stuffy non-interactive navel gazing and glorified arcade for grown-up children. It’s a fascinating tour of a perpetually shifting industry, and one that will grab the imaginations of die-hard Destiny players and Candy Crush enthusiasts alike.