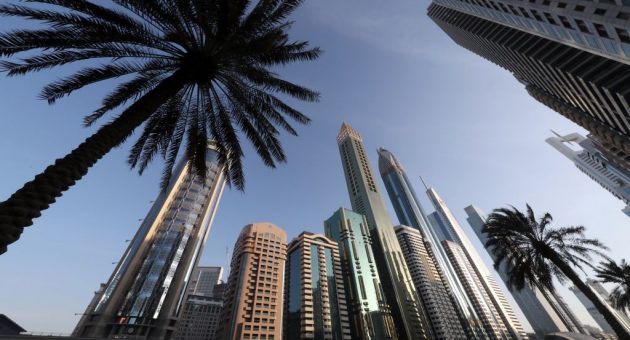 L Brands announced this afternoon that it will sell a 55 per cent stake to the private equity firm for around $525m. L Brands will retain a 45 per cent stake in the business.

Victoria’s Secret chief executive Leslie Wexner will step down after the transaction has closed to become chairman emeritus.

L Brands said it will concentrate on its Bath and Body Works business, which will be repositioned as a standalone public company, with chief operating officer Andrew Meslow promoted to chief executive.

In Victoria’s Secret’s latest financial update the company reported a slump in sales, dropping to $12.1bn in the 48 weeks to 4 January compared to $12.4bn the previous year.

It also lowered its fourth quarter earnings per share guidance from $2 to about $1.85. The brand scrapped its annual fashion show last year after ratings plummeted amid claims it was sexit and not diverse enough.

Wexner said: “We believe the separation of Victoria’s Secret into a privately held company provides the best path to restoring these businesses to their historic levels of profitability and growth.”

He added: “We believe that, as a private company, Victoria’s Secret will be better able to focus on longer-term results.”

Last year Wexner faced criticism for his friendship with sex offender Jeffery Epstein, who he had employed as a close advisor before ending the relationship in 2017.