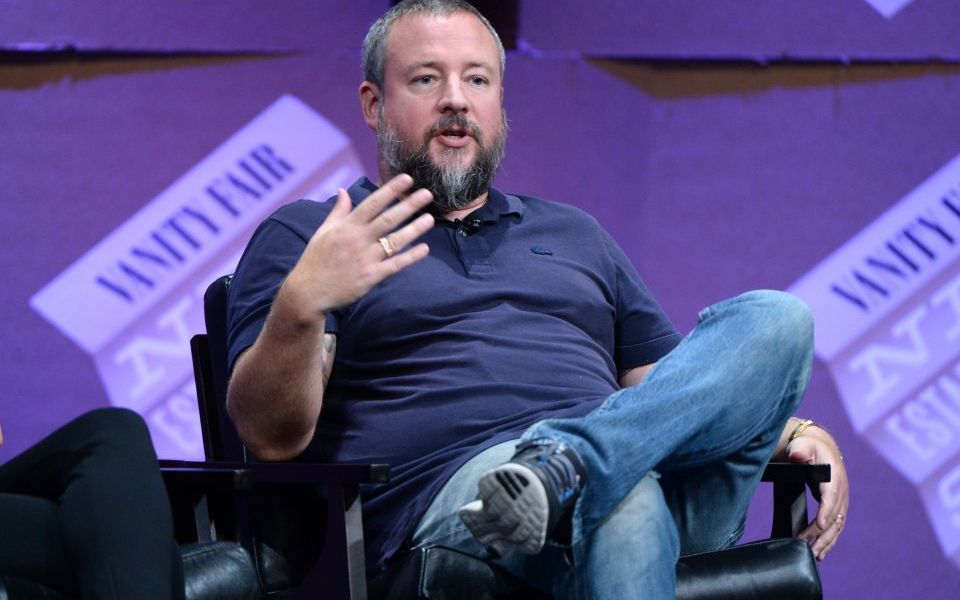 Munchies, the online food channel owned by Vice Media, is to expand its presence in the physical world.

The publisher has agreed to a brand licensing contract for a food hall at American Dream Meadowlands, a retail complex an under construction in New Jersey. Agreed between the online brand and the centre owner, Triple Five Group, the venture is expected to be launched in March 2019.

As traditional income declines, media organisations have sought to diversify revenues. Buzzfeed, a rival online platform, sells cookware under its Tasty brand. The product range features a bluetooth connected hob and induction saucepans, alongside a book and cookery kits.

Vice Media failed to meet revenue targets last year, largely as a consequence of weakness in the flagship cable television channel, Viceland. The ‘new media’ organisation, valued at $5.7bn (£4.47bn), is owned in part by founder, Shane Smith, and the Walt Disney Company of Rupert Murdoch.

When launched in 2014, its Munchies food channel and website was promoted as a disruptor to the traditional food networks. In much the same manner as its parent channels, it publishes content aimed largely at the millennial generation, bloggable features suited to sharing on social media.

Munchies is replicating a project of Time Out Group, a media organisation listed on the AIM stock exchange. Though known for its glossy weekly magazine, Time Out moved from listing cultural experiences to hosting them itself when it launched Time Out Market Lisbon. Forty outlets of bars, restaurants and retail sites occupy the double floor site, that hosts Michelin starred chefs and attracts two million visitors a year.

Time Out is now attempting to match its Portuguese success. Though an attempt to launch a London venture collapsed last year amid licensing rejections, the group intends to establish Time Out Market New York and Miami by 2019.

The proposed location of the Munchies food hall has itself been plagued by disruption. Construction of the American Dream complex halted twice, in the wake of the bankruptcy of the initial developers Mills Corporation and later, the Lehman Brothers firm. The present operator, Triple Five Group, runs the two largest centres in North America, the Mall of America and West Edmonton Mall.

Triple Five chief executive Don Ghermezian explained that the decision to partner with an online presence was made to separate this property from others. “When we thought about the food hall experience and how to differentiate ourselves from other developers, Munchies immediately came to mind. Instead of partnering with a celebrity chef, which is totally expected, we crossed three rivers and the island of Manhattan to find the ideal partner to collaborate on this first-of-its-kind food hall.”

In the partnership Munchies will receive licensing fees and royalties for 400 seats and from 18 vendors who will occupy the auditorium, alongside a cooking studio to host shows featured on the brand’s platform.

The recent Munchies proposal reflects earlier attempts at alternative revenue streams. A hardback cookbook, ‘Chef’s Night Out’ was released last year. Under a partnership with Chef’d, a Los Angeles startup, the channel attempted to capture an expanding market and deliver branded meal kits across the U.S.