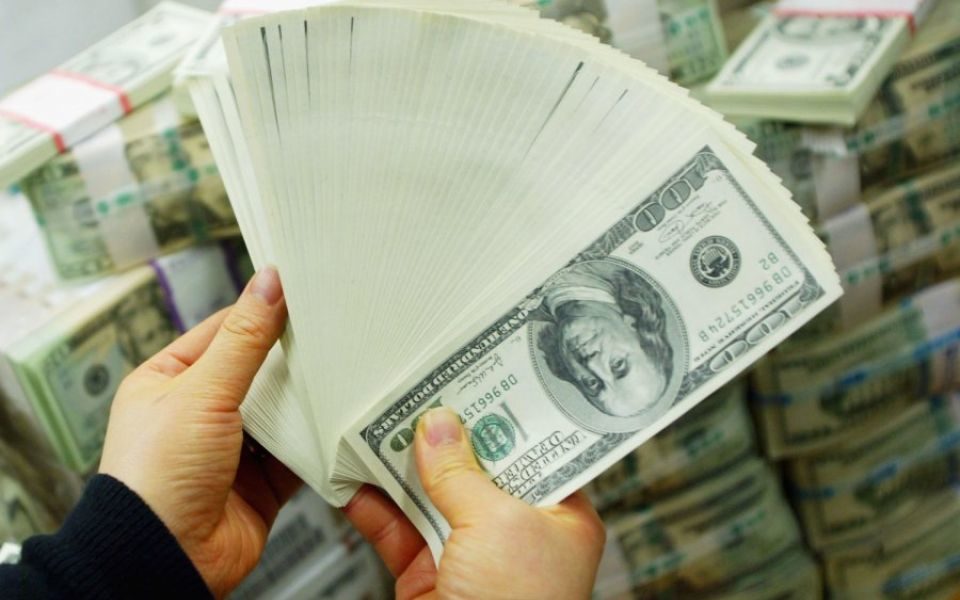 Vanguard has maintained its role as the world’s fastest-growing fund manager for the seventh year in a row.

It is the fifth consecutive year with more than $200bn in cash flow despite a fall in new business last year.

Vanguard’s inflows for 2018 were down 38 per cent on the $371.9bn record it hit the previous year, when the asset manager pulled in more than $1bn of new business each day.

A spokesperson for the fund management firm said: “While it’s gratifying to see investors continue to trust us with their money, gathering assets is not an objective for us.

“We want to make money for our clients, whether that’s to help them fund a secure retirement, or to help pay the mortgage.”

Vanguard has around $5.3 trillion in global assets under management, as of 30 September last year, compared to Blackrock's $6.3 trillion.