US transparency over state surveillance puts British efforts to shame 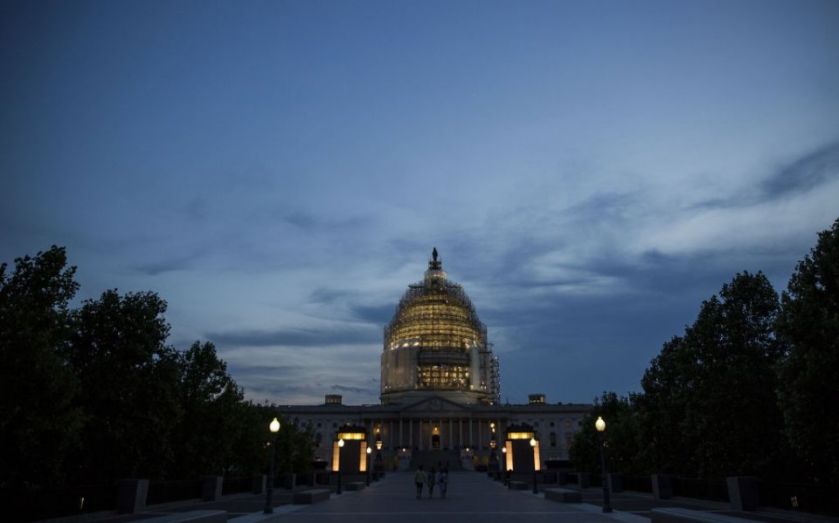 Two very different stories are being played out on each side of the Atlantic on the subject of government surveillance. In the United States, intrusive powers permitted under the Patriot Act were allowed to expire on Sunday evening, after the libertarian senator Rand Paul used procedural objections in the US Senate to delay the passage of a new law. Some have argued that the US is on the cusp of rolling back its surveillance practices for the first time in over 30 years.In the UK, the situation is very different. The Queen’s Speech last week confirmed that new powers will be introduced in the form of the Investigatory Powers Bill, which will allow police and intelligence agencies further access to our communications. This is despite the fact that, as new figures published by Big Brother Watch yesterday show, police forces are already requesting access to our communications data every two minutes.When you compare the speed and depth of debate which has taken place in the US compared to the UK, the difference is truly staggering.When President Obama said the US “can and must be more transparent”, he wasn’t kidding. The President’s Review Group report into Intelligence and Communications technologies has now been published, the legal rationale for the government’s phone data collection has been declassified, and the amount of information that can be disclosed on how powers are being used has been expanded. And these are just a few of the recent moves the US has made in the name of transparency.The expiry of powers at the weekend was just the culmination of this progress. While many of them are likely to be replaced later this week, with the passage of the USA Freedom Act, this latter law is itself a major reform. It could permanently ban the NSA from bulk data collection and introduce new transparency rules for surveillance practices.What can be concluded is that the majority of the US people and political classes believe that, without proper oversight and public debate, the agencies lose focus, and trespass unnecessarily on the public’s rights and freedoms. Let’s hope that ministers and the security agencies in Britain will start to view transparency in the same way.But the UK simply isn’t there yet. An in-depth report into UK surveillance powers by the Independent Reviewer of Terrorism Legislation is expected imminently and new legislation is on its way. If there was ever a time to have an informed discussion about British surveillance practices, it is now.The debate over striking the right balance between security and privacy is still in its infancy. Secrecy remains a well-worn habit for our security agencies. Yet it is now abundantly clear that, if we do not bring our legal framework and oversight mechanisms in line with the surveillance made possible by modern technology, as the US has accepted is essential, our economy, privacy and security will suffer.