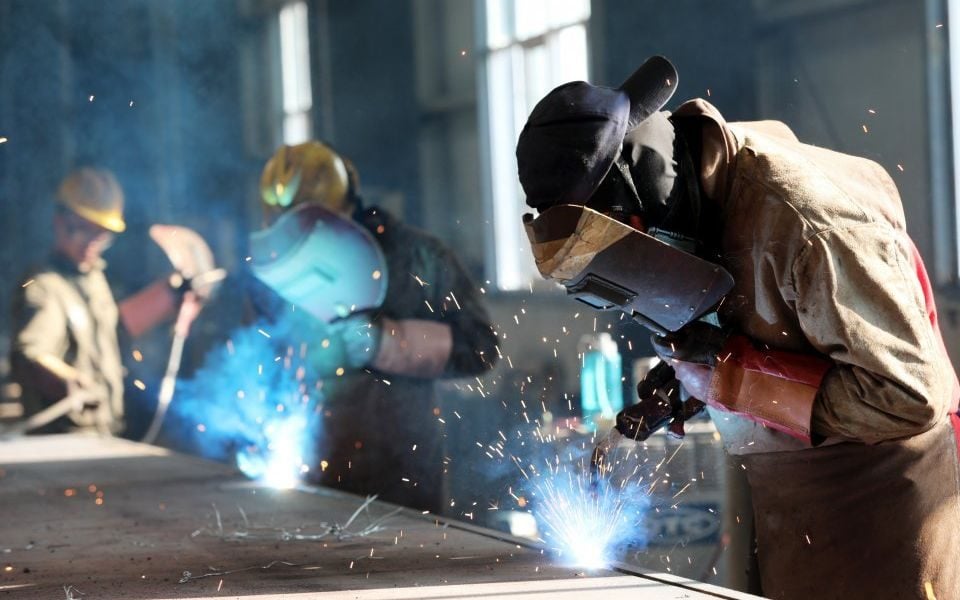 The US’s trade deficit in goods and services with China decreased in March, in news that will cheer the Trump administration as it prepares to ramp up tariffs on its largest trading partner.

The country's deficit with the rest of the world grew in March, however, official figures revealed today, reaching $50bn (£38.5bn) from $49.3bn in February.

The latest figures mean that the US's goods and services deficit for the first quarter of the year fell 3.7 per cent compared to a year earlier, a total drop of $5.8bn.

US President Donald Trump has sought to reduce the country’s trade gap with the rest of the world, which he says reduces jobs and hands too much power to other countries.

Global markets have been roiled this week following Trump’s weekend announcement that tariffs on $200bn worth of goods from China would be cranked up to 25 per cent this Friday from the current rate of 10 per cent, after China allegedly rowed back on promises made in trade talks.

Trade negotiations between the world’s two largest economies are scheduled to begin again today, as China seeks to reach a deal to avert the tariff rise that is due to come into force just after midnight US time tomorrow.

Chinese government statistics revealed yesterday that the country's gigantic trade surplus unexpectedly narrowed in April, with exports falling 2.7 per cent year-on-year, in a sign that pressure from the US was hurting the Chinese economy.

The increase in exports of goods mostly reflected increases in industrial supplies and materials, the Bureau of Economic Analysis, which released the figures, said.