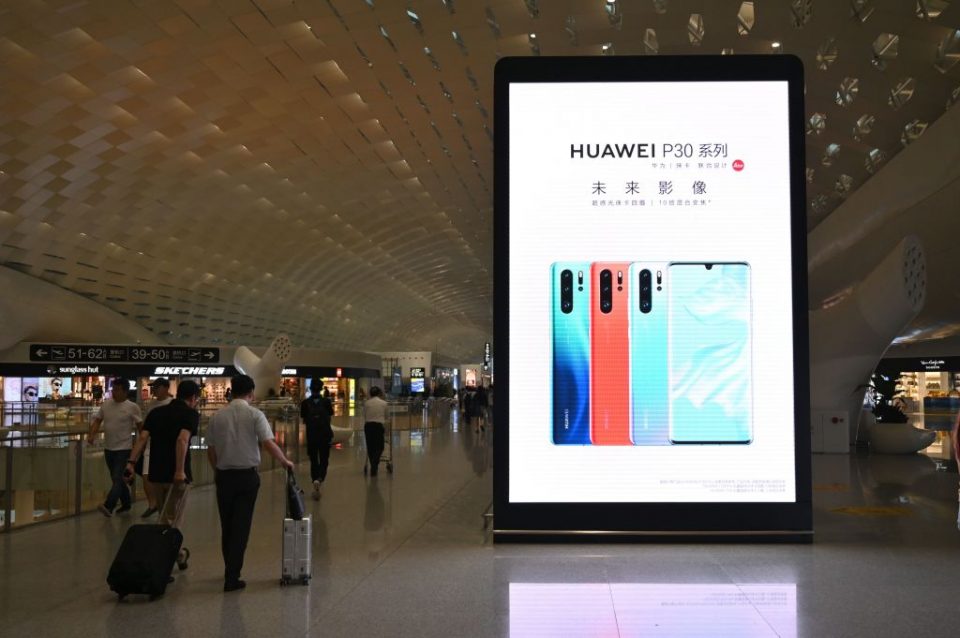 The US’s decision to blacklist Chinese tech firm Huawei could slow down the global rollout of 5G, Barclays has warned.

In a new report analysts said network carriers in Europe could be hit by heavy costs and technical disruption if they are forced to upgrade existing Huawei 4G technology with gear made by a different vendor.

The reduced availability of maintenance hardware could also take its toll on the launch of the next-generation network should US trade restrictions continue, the report warned.

US President Donald Trump has added Huawei to a trade blacklist amid fears it could be a vehicle for state-sponsored spying, prompting a string of major suppliers to suspend trading with the Chinese firm.

Barclays warned the ban could damage companies throughout the supply chain, adding the impact would be even more severe if China decided to restrict iPhone sales in retaliation.

The analysts said the launch of 5G could also be impacted in China and other Asian countries, though the US is expected to remain largely unaffected.

It comes as China revealed it has granted 5G licences to the country’s major telecom operators, paving the way for a full commercial rollout of the high-speed network.

The announcement marks an acceleration in China’s efforts to launch 5G, which was originally slated for a 2020 rollout, and will provide a welcome boost for Huawei

But analysts at Jeffries warned the move may not be enough, given Huawei’s significant presence in the country’s telecoms network.

“We remain concerned that if the US export ban on Huawei remains in place for some time, and is even extended to other Chinese tech companies, it will be very difficult for China to build 5G in scale,” they said in a note. “The action by China to accelerate 5G licensing does not remove or alleviate this risk.”

However, Huawei yesterday signed a deal with Russia’s largest operator, MTS, to develop 5G technology in the country.

The agreement, which followed talks in Moscow between Russian President Vladimir Putin and Chinese President Xi Jinping, highlights the significance of Huawei as a key battleground in global diplomatic relations.