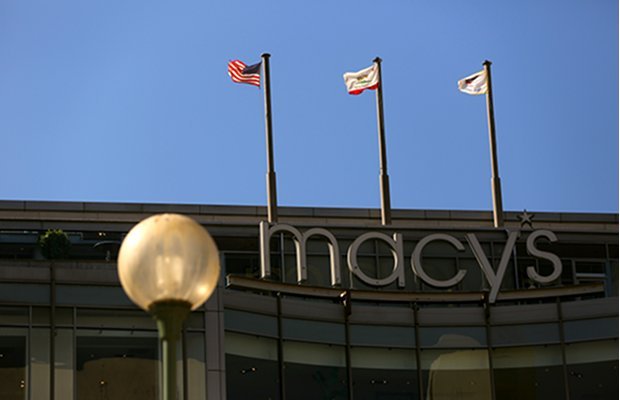 US retail sales have missed expectations of 0.4 per cent increase coming in at  0.2 per cent.

Last month's figure of 0.2 per cent has been revised to 0.4 per cent, making this the weakest gain in four months.

The figures are published by the US census bureau and measure the total receipts of retail stores.

Decent revisions in that sales release but it's still near-term weakness that's a worry. Can we stop talking about a September taper now?

August’s US retail sales data are a bit weaker than expected, but they still suggest that underlying consumption growth is accelerating.