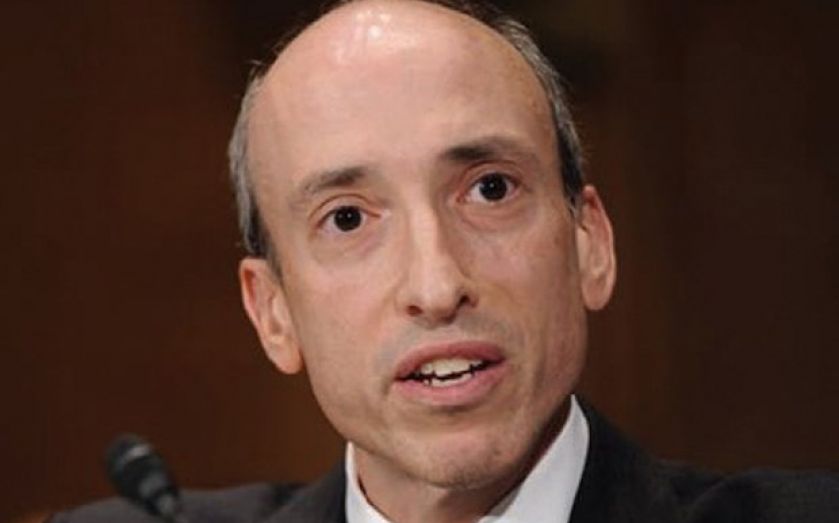 Meister had been director of enforcement for the Commodity Futures Trading Commission (CFTC), which has taken on a beefed-up role in financial regulation. He had been at the organisation for three years.

CFTC chairman Gary Gensler said: “He is a tough but fair former federal prosecutor who will be missed by all.”

The CFTC was also left with a separate headache yesterday, after it was revealed by the FT that the group had accidentally revealed some details of a whistleblower in a court case against Arcadia Petroleum, risking his identity.